Last week, Great Canadian Gaming Corporation announced that it had received all regulatory approvals for the acquisition of the company by Apollo Global Management’s affiliate. According to the arrangement and section 288 of the Business Corporation Act of B.C., the company’s shares will be acquired by Raptor Acquisition Corp. for the price of CA$45 in cash. 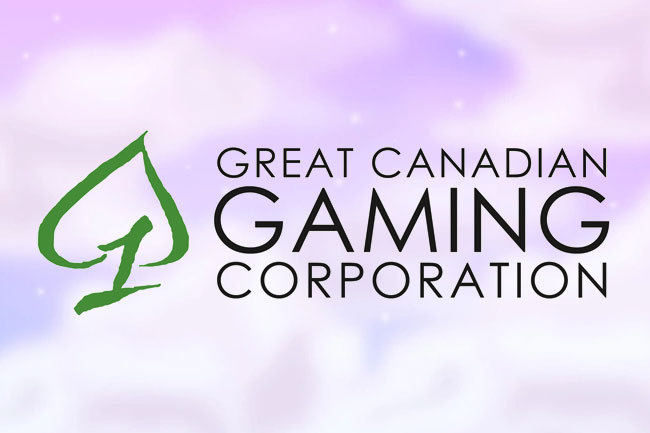 The arrangement between the two companies is expected to be final around September 23, 2021. After the completion of the deal, the company’s shares and debentures will be unlisted from the Toronto Stock Exchange and the gaming company will no longer be operating under the Canadian securities laws and regulations. 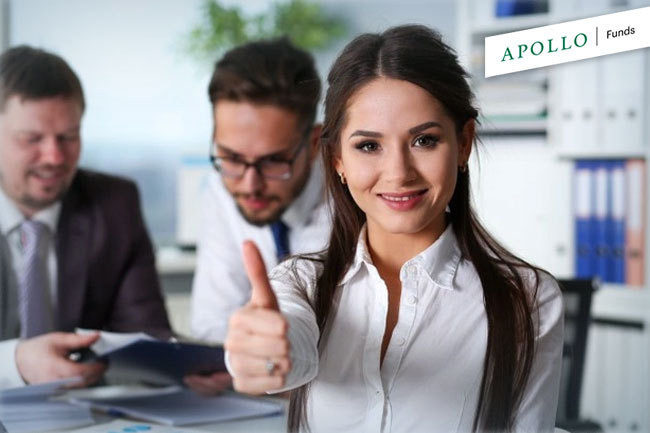 Speaking on behalf of Great Canadian Gaming Corporation and the board of directors, Chairman Peter Meredith, thanked the company’s team that has contributed to its latest developments. This includes people who have worked on the completion of the Apollo arrangement over the last ten months, as well as the ones who have contributed to the reopening of the company’s gaming properties across the country.

Mr. Meredith continued by saying that there is no right way for the company to overcome the unprecedented situation, but the corporation has managed to create a robust plan to operate in a safe manner despite the difficult conditions. In his words, the effort put into the recovery of the company and also working on the arrangement is a big statement for the work ethic, commitment, and dedication of the company’s team.

As the deal should be concluded around September 23, 2021, the gaming leader plans to defease and redeem CA$189,000,000 aggregate principal amount of 5.25% senior unsecured debentures. The acquisition will also enable a ‘Change of Control’ under the Indenture permitting the Company to defease and redeem the Debentures pursuant to Sections 2.4(9)(k) and 9.5 of the Indenture.

After the completion of the arrangement the company will deposit funds into the trustee for the Debentures, which should be enough to cover the total redemption payment by the company to holders of the debentures. This will be CA$1,118.27 per CA$1,000 principal amount of Debentures. Overall, the redemption payment equals 103% of the principial amount plus an amount equal to the interest that accrued and is unpaid as at the date of completion of the deal.

Financial reports suggest that Great Canadian Gaming Corporation is experiencing a tough start of the year due to the unprecedented situation. In May, the company revealed its first quarter fiscal results of the current financial year. During a big part of the quarter, most of the corporation’s gaming properties were closed. For Q1 the company reported a negative Free Cash Flow of CA$70.5 million, which was CA$50.8 million during last year’s quarter.

However, with the Q2 financial report released in August, the company displayed improvement in the financial department. During the second quarter, the company was able to reopen its gaming properties in the country and return to a normal way of operations. In fact, revenue increased in this year’s Q2 compared to last year’s and reported negative Free Cash Flow of CA$22.8 million, which was CA$123.4 million during last year’s same quarter.

Source: “Great Canadian Gaming Receives All Regulatory Approvals for the Plan of Arrangement with an Affiliate of Apollo Funds”, Cision, September 10, 2021