Just this week one of Canada’s largest casino operators Great Canadian Entertainment Corporation announced that its CEO Anthony ‘Tony’ Rodio will step down from the position of CEO. His position will be now assumed by Matthew Anfinson, who was previously the company’s CEO. Also, Jordan Banks has been appointed as the first Executive Chairperson. 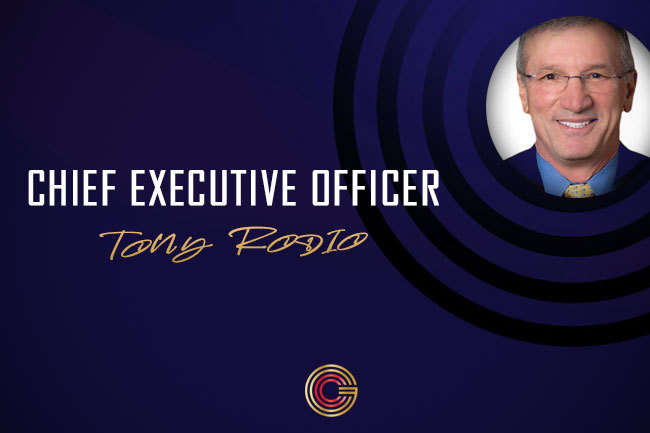 Formerly known as Great Canadian Gaming Corporation, GCE is an Ontario-based corporation that operates 25 casino and hospitality locations across Canada. It has properties in Ontario, British Columbia, New Brunswick, and Nova Scotia. Via its gaming activities and with the help of its social responsibility program PROUD, the company supports numerous charities and non-profits across Canada. 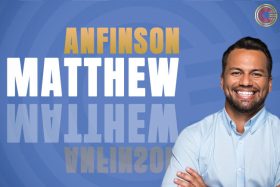 On Monday, the gaming conglomerate made two major announcements regards changes in its executive team. First, the company announced the retirement of Mr. Rodio, who will be succeeded by Mr. Anfinson. Also, the gaming operator has appointed Jordan Banks as its first Executive Chairperson. He will take over the role after receiving customary regulatory approvals.

Alex van Hoek, Chairperson of the company’s Board of Director, thanked Mr. Rodio for his immaculate leadership. And commented that he has managed to successfully guide the corporation through a transformative period of recovery and growth, while also having to deal with the many challenges caused by the unprecedented situation of 2020, which closed down casino properties for a while.

Mr. van Hoek continued by welcoming Anfinson as the company’s CEO who will lead the corporation into its new chapter. He said that Mr. Anfinson is a leader in the casino industry with more than enough experience, as was responsible for driving top-line growth across all 25 of the corporation’s properties and has been involved in leadership roles in operations, marketing and analytics.

Meanwhile, Mr. Banks who will now assume the position of first Executive Chairperson, is a leading technology, sports and media executive. His past experience includes working as President of Rogers Sports & Media, as well as the VP and Country Director of Facebook and Instagram in Canada. He was also the CEO of JumpTV, a leading digital streaming company for professional sports and international television.

The last few months have been quite eventful for Great Canadian Entertainment, as in October, the company kicked off retail sports betting at its Ontario casinos. Less than a month ago, its Great Blue Heron Casino & Hotel, Pickering Casino Resort, Elements Casino Brantford and Shorelines Casino Belleville launched retail sportsbooks named Great Canadian Sportsbooks, which are now up and running and accepting in-person wagers.

It should also be mentioned that in August, the company officially completed its rebranding process, thus now becoming Great Canadian Entertainment Corporation. The corporation seeks to enhance its presence both online and in person as it aims to introduce a new industry standard. It also debuted its Great Canadian Rewards for its many patrons.