Lotto 6/49 is always here to make people smile and give them more chances to win big and have their life changed in a matter of days. Two ticket holders located in two Canadian provinces could confirm this. The CA$11,580,839 jackpot coming with the most recent Lotto 6.49 draw was split between patrons hailing from Ottawa, Ontario and Prince Rupert, British Columbia. 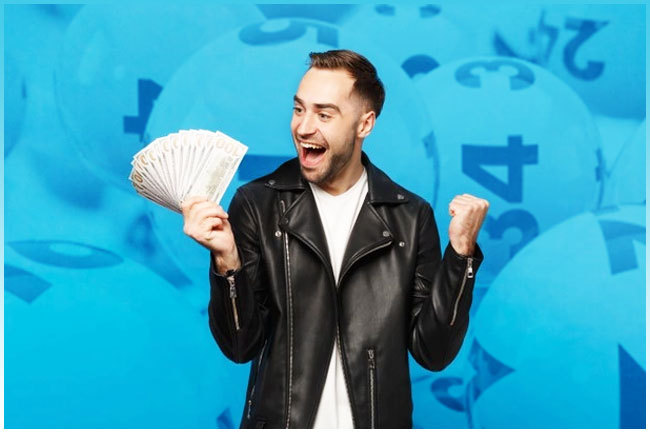 Lottery fans are often intrigued by the regular draws and progressively growing jackpots coming with every draw. Both Lotto MAX and Lotto 6/49 have a lot to bring to the table, with their generous Main prizes and additional prizes awaiting patrons. The latest jackpot was split two ways, as two players thought alike.

It should also be noted that Lotto 6/49 has a lot up for grabs and this was not the only prize given away in that lucky October 6 draw. Someone hailing from British Columbia is also a lottery millionaire now. They purchased their Lotto 6/49 ticket online, via the convenient PlayNow.com platform. It managed to become eligible for one of the Guaranteed Prizes worth CA$1,000,000. Lottery winners must keep in mind that they have limited time to act.

Their prizes are kept for a total of 52 weeks from the winning draw date. Once this point has been passed, patrons are no longer eligible for the prize and they would not be able to claim it with their ticket. This is why both ticket holders are encouraged to contact Ontario Lottery and Gaming Corporation and British Columbia Lottery Corporation and arrange their prize collection.

Once they have done this and the date of their ceremony arrives, they will get the chance to reveal more about their ticket purchase, specific retail location where the winning lottery ticket was purchased. It is eligible for a percentage of the overall payout. Up until this point, upwards of CA$67.5 million in Lotto 6/49 winnings have been redeemed by patrons hailing from British Columbia.

Crown corporations seek new ways in which they could enhance gaming for their patrons and intrigue them. Quebec players enjoy new products and approaches over the past few weeks. MÉGA 360 is the newest lottery offering unveiled by Loto-Québec, and it is now available to local fans of the draw-based games. This new concept is comprised of three stages and its culmination is getting invited to a special giant wheel at the Crown Corporation’s headquarters, which will determine the winner’s final prize.

Online offerings are also encouraged, as one could see by recent announcements. Atlantic Lottery Corporation has agreed to a deal with the Australia-based Lightning Box slot developer. The Crown Corporation’s offerings will be largely improved thanks to the supplier’s premium set of exceptionally well-made titles.