Great news for the New Yorkers broke just recently with Golden Nugget Online Gaming signing an agreement with Tioga Down Race Track. This will allow the former to enter the state’s online gambling space providing players with many betting options and rewards once the introduction of online sports betting in the state becomes official. 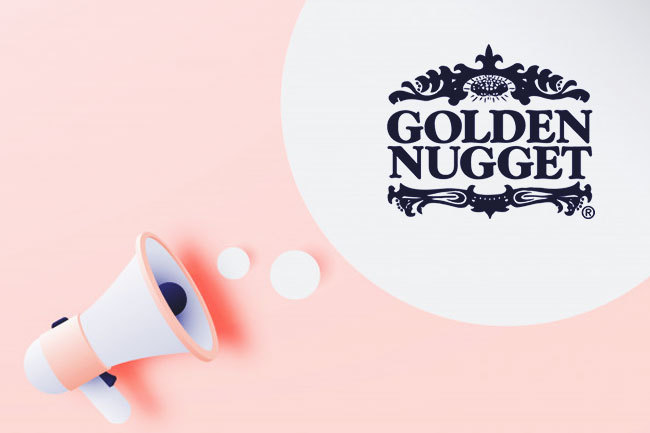 The online gaming supplier has seen huge success in the states of New Jersey and Michigan, the company is looking to broaden its influence around the country, and what better way than entering NYS markets. The state has a population of around 19.5 million residents and the content provider believes it is a perfect opportunity for gaming revenue, with estimates that it could reach US$2 billion in gross gaming revenue. 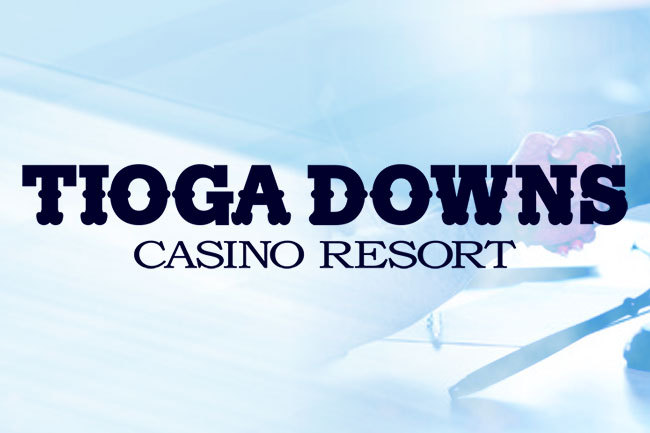 The newly agreed deal between the online content provider and the race track venue is 20-year-agreement, with the company paying the Tioga Down track a percentage of its net gaming revenue. Which will be subject of certain royalty payments during the spell of the agreement. The corporation has already established itself in nine other states across the country, and its online sports betting and casino venues are estimated to be worth around US$10 billion in its peak.

President of the online gaming leader Thomas Winter expressed his delight over the recently-signed deal with the race track, and he states that the company is excited about the prospect of exploring the New York State’s market, and providing new offerings for its residents. Owner of the race track Jeffery Gural spoke on behalf of the company also praising their new partners by claiming that the online provider is one of the most experienced in the field which has already proven itself in other states.

Game-changer for the Less Fortunate

With the current discussions of introducing online sports betting in the state of New York, Assemblywoman Monica Wallace has come up with a proposal of using 5% to 10% of the generated revenue in order to support local youth sports and recreation program in the state. According to Ms. Wallace she learned from a study that individuals who played sport at an early age have more positive outcomes in comparison to those who have not.

The assemblywoman’s plan is to help children from working class families participate in sporting activities. The proposed funding will be able to help not only households but recreational facilities, ball fields, provide equipment for the respectful sport and reduce membership fees as well. Her proposal has been considered as a game-changing idea according to Tom Farrey, executive director of the Aspen Institute’s Sports & Society Program, who has addressed the subject.

Online Sports Wagering in the State

Governor Andrew Cuomo’s proposal of introducing online sports wagers was welcomed by the public, but it is the model for operations that faced backlash. Gov. Cuomo believes that online betting on sporting events should be state-run similarly to a lottery model. This, however, was not good news for the many casino regulators who were keen on entering the state’s gaming markets. It is believed that the single-operator model will deprive players of variety and lead to a monopoly scheme.

Despite no online sports gambling offerings and the current financial difficulties, New York State is doing just fine in terms of gaming revenue lately. According to reports the state has highlighted January 2021 as a record-breaking month for wagering on sports. Currently, there are four regulated sportsbooks in the state – Rivers Casino, Del Lago Casino, Tioga Down casino and Resorts World Catskills, which all witnessed a great rise in sport betting popularity.