Genting Group revealed its latest plan for expansion with the ambitious project for a brand-new Resorts World in Newburgh Mall. This will allow the Malaysia-based corporation to further establish itself on the North American market, and in this case, the newly announced casino will be on a great location between two interstate highways. It will be a 20-minute drive north of Harriman. 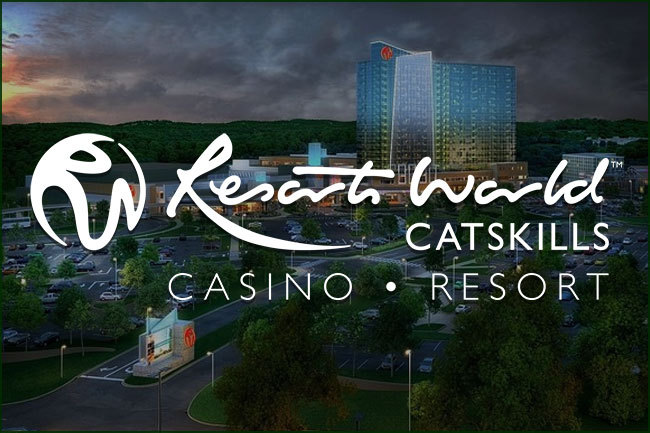 The corporation has a casino venue under its jurisdiction in Catskills, and now their attention is turned to the Sullivan County’s Newburgh Mall. The new casino is considered to be of great influence for the state with the creation of many job positions, plus it will boost greatly the state’s economy. The approved-project will also be able to ensure the long-term financial stability of Resorts World Catskills, say the corporation. 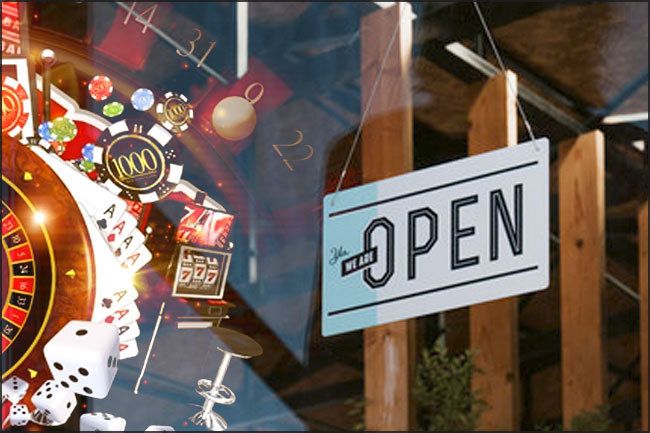 Genting Group will present its plans for the casino on February 22 to the Newburgh Town Board. The plan is to lease 68,877-square-foot territory that previously operated as a Bon-Ton department store but vacated the site in 2018 after the company had financial difficulties and closed all of its stores in the country.

Orange County Executive Steve Neuhaus expressed his support for the project and its location last Friday, and he believes that it will benefit the area and the already-struggling commercial venue by bringing plenty of occupations for the locals. The mall is located on Route 300, with 386,101 square feet of space which places him as a significantly smaller site compared to its locals.

State Senator James Skoufis also showed support for the project’s new location in the Newburgh Mall and the idea to resurrect the area. The casino’s previous site was supposed to be in place of the former Nepera chemical plant in Harriman, however, it would take a decade for the contaminated area to remediate. Estimations suggest that the introduction of VLTs in the area will be able to generate around US$200 million in revenue by 2025, due to its convenient location.

According to him the introduction of VLC will positively affect the region by creating enough revenue for the state and providing new well-paid-jobs. It is expected that the opening the Resorts world will open up to 225 job positions. And as soon as the project receives the green light from the state’s Gaming Commission. The construction of the site is expected to require a year.

NY Genting in Need of Funds

Recent reports suggest that the NY-based Genting subsidiary organization of Genting Malaysia will most probably require additional funding. This is due to the fact that Genting New York LLC is most likely to be used as a feeder for the company’s recently approved US$4 billion Resorts World in Las Vegas. For the moment Resorts World, New York is the biggest gambling venue in close proximity to NYC, with around 6,500 VLTs and electronic games.

Last year we saw more plans for expansion of Genting Group’s Resorts World Casino in New York City, with a US$400-million project of Hyatt Regency Hotel. This hospitality facility will be able to accommodate many of the casino’s players that are coming from far away, the proposed hotel will be in close proximity to the JFK airport. The convenient location is also bordering on the Aqueduct Racetrack.