Latest news emerging from the gambling industry on March 8, 2021, saw Genting America seeking legal action against numerous insurers, after claims from the company that it was wrongly denied coverage of around US$500 million in losses. The subsidiary Genting Group corporation is looking for reimbursement after it had endured heavy losses during the unprecedented situation’s lockdown restrictions. 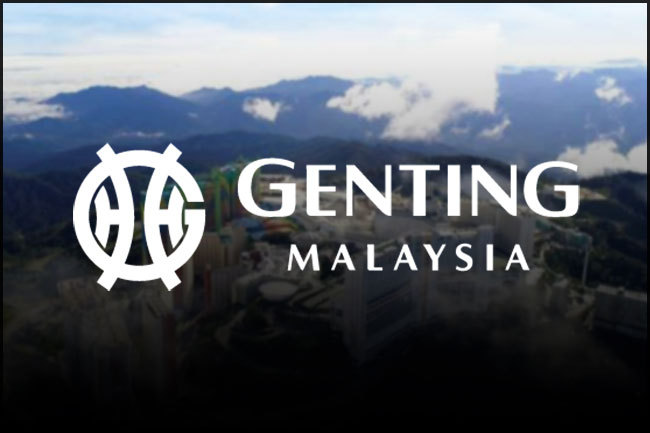 As already mentioned the Genting Americas is a subsidiary company of Malaysia-based Genting Group, and it operates several Resorts World branded facilities in Malaysia, Singapore, Manila, and New York City. The corporation is now looking for losses reimbursement for its Resorts World Casino New York City, and Miami Hilton who have filed a lawsuit against insurers for incorrectly denied coverage during the unprecedented situation. 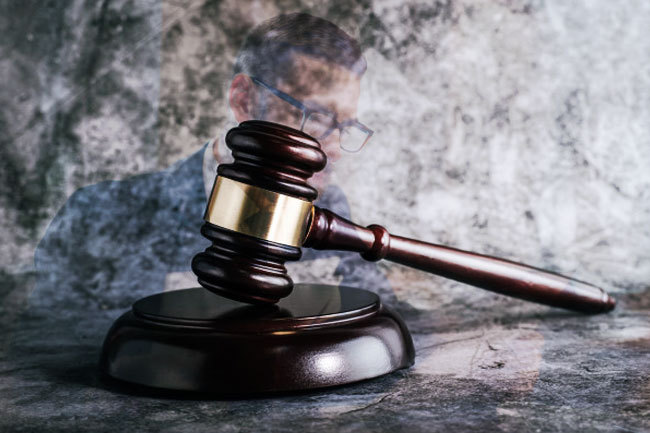 American International Group along with numerous other insurers are now being taken into court by the corporation on the basis of suffered losses that resulted from closing down of properties with the lockdown restrictions. According to the plaintiff, both of its facilities in New York and Miami had to operate under certain restriction or completely close down and implement new safety protocol which the company believes insurers should cover.

The corporation has officially submitted its lawsuit last week and indicated that similarly to many businesses it relied on insurers to honor the coverage obligations under the policies, but insurers were reluctant to do so, thus abandoning the company in such trying times. The corporation claimed that the insurers have put their own financial interests above those of their partners.

Genting America’s argument that New York’s authorities and its gaming commission orders of shutting down have caused a physical loss, damage, and destruction to properties. And its Miami facility had to operate under limited services in accordance with Florida’s protocols and conditions. According to the company, the gaming commission’s regulatory act in shutting the casino is more than enough to be classified as coverage expenses.

Additionally, the establishment states that both of its properties in question had endured losses since the virus had struck both of them with over 45 employees have been tested positive for it. As reported by the company due to the unprecedented situation both facilities were unsafe for use. Safety protocols such as social distance, limited capacity, and regular sanitation were implemented, leading to more costs that should be covered by the insurers.

Not long ago Genting Group informed the public of its plans for New York State expansion by launching a brand-new casino venue in Sullivan County’s Newburgh Mall. The idea is to lease the available 68,877-square-foot site and turn it into a gambling entity, according to the company the proposed project will bring plenty of benefits for the region with numerous of newly-created jobs for locals and a substantial amount of casino revenue for the state.

Previous projects of the corporation was the proposal of expanding its Resorts World Casino in New York by adding a US$400 million Hyatt Regency Hotel to the equation. The notion is that the suggested hospitality property will be able to provide accommodation to many traveling gaming visitors of its gaming venue neighbors. The desired site will be of close proximity to the JFK airport and to the Aqueduct Racetrack.