Gateway Casinos & Entertainment is ready to restart its in-person gambling offerings in Ontario, as the province is set to enter Stage 3 of the business reopening plan this Friday. The company is on schedule to restart operations at its Starlight Casino Point Edward and Gateway Casino Sarnia slots at Hiawatha Horse Park on July 16. 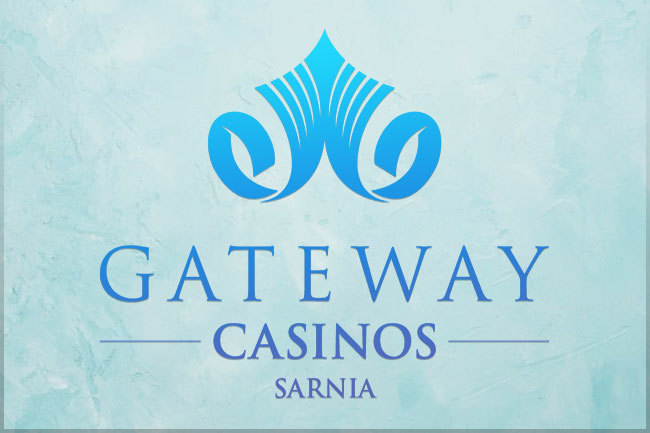 Both gaming enterprises were operational for a short period of time at the end of 2020, with a 50-player capacity limited. However, shortly after that the venues were closed down again and have remained non-operational up until now. Staff members have already returned and are making the needed preparations for the Friday reopening.

One Step Closer to Normality 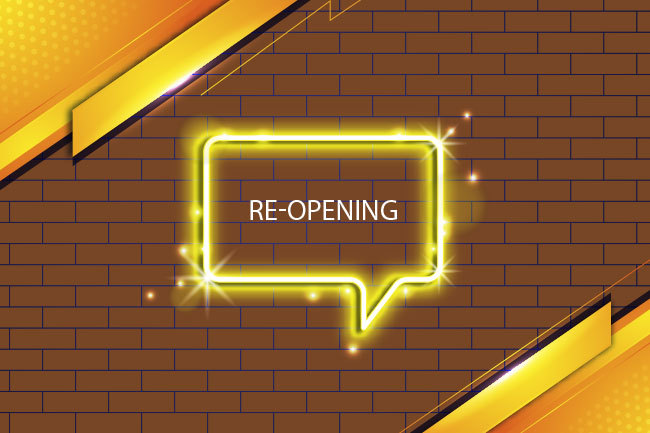 Gateway Casinos & Entertainment’s spokesperson Rob Mitchell stated that the company is eager and enthusiastic about the imminent reopening this week, and the staff is really excited. He continued by saying that the company will try and provide the most premium and enjoyable experience for its many patrons and replicate a pre-unprecedented situation atmosphere.

While at the properties patrons will be required to wear protective face masks and comply with social distancing provisions, also there will be sanitation stations for visitors to use. Mr. Mitchell started as of right now that both of the company’s casinos will follow the province’s protocols and operate at half of their maximum capacity.

Starlight Casino Point Edward officially starts operation this Friday at exactly 10 a.m. and it will be open from 10 a.m. to 2 a.m. on a daily basis. The Match Eatery which has already reopened for outdoor dining will now also start permitting guests for indoor amenities. The Nova Bar will also restart work as it will offer full beverage services. Table games will not start until July 19.

According to the spokesperson, Gateway Casino Sarnia will also open doors for visitors this Friday by at 9 a.m. and it will operate daily from 9 a.m. to 1 a.m. Mr. Mitchell concluded his statement by saying that the Ontario reopening is tremendous news for the company, which is excited to have its properties up and running in the province.

The company’s other casino properties in Ontario will reopen on July 16, with the exception of Casino Rama. The gaming hotspot is set for a later relaunch of operations as its opening date is set for July 29. Patrons will not be required to make bookings before visiting the venue and both slots and table games will be available for playing. The Simcoe Yard House will also welcome back guests.

In the middle of June, the company was able to relaunch operations at its Chances Casino Signal Point in Williams Lake, British Columbia. The property reopened its doors for clients for the first time in 15 months, as it was closed down in March 2020. At the time the facility managed to only reopen its bingo hall as it was available for playing from Thursdays to Saturdays. Guest admission started as early as 5 p.m. and games started at 6 p.m.