Around a week ago the provincial government of British Columbia issued an order to suspend indoor dining in the province due to safety concerns and the growing impact of the unprecedented situation. After the recent reopening of its several restaurants, Gateway Casinos is hopeful to keep its Okanagan Match Eatery opened by using the outside dining areas. 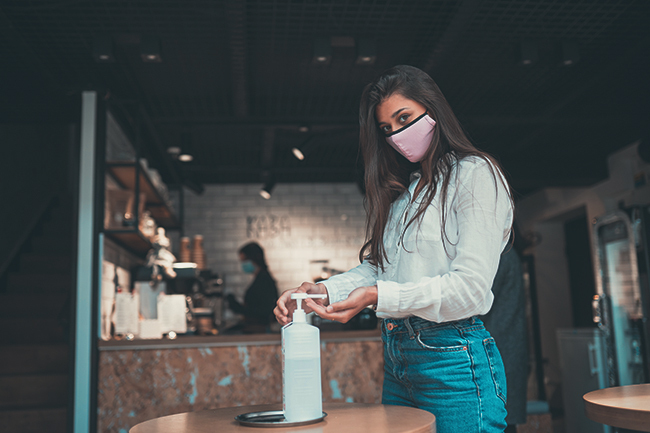 The latest ban on indoor dining has come as shock for many British Columbians as the provincial government allowed restaurants to reopen two weeks ago. Many workers have finally returned to their jobs after a significant spell on the sidelines. Some restaurants might not close down as outdoor dining is currently allowed, or they offer takeout and delivery services. 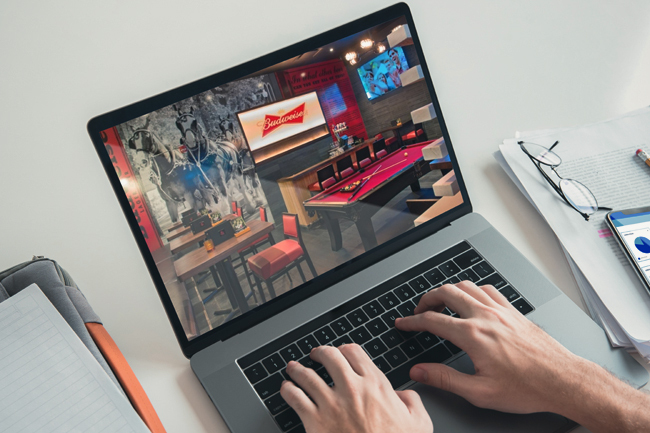 As there is no ban on outdoor dining Gateway Casino is set to keep its Okanagan Match Eatery functional as guests of the property are allowed to use the patio areas. According to a spokesperson of the gaming corporation, Tanya Gabara the company was surprised to hear the news of the new indoor eating ban as restaurants reopened only two weeks ago in British Columbia.

Ms. Gabara stated that the company’s dining properties will continue to offer a safe restaurant experience to its guests provided that the facility has an open-air area and the weather conditions are favorable. In addition to that, the company will continue to provide delivery and takeout services as it is hopeful to retain its workforce for the duration of the ban.

Ms. Gabara explained that after the recent reopening of the gaming corporation’s dining facilities in British Columbia over 61 staff members have returned to their positions. For the time being the ban on indoor dining is set to expire on April 19 and the company wants to keep its workers busy without losing its valuable workforce.

Gateway Casinos’ restaurants have adapted to the recent anti-social gathering rules, but the company’s gambling venues in the province continue to be non-operational. The provincial authorities are yet to provide an official recommencing of operations for the casinos but stated that they closely monitor the situation and work with the gaming operators for a potential reopening.

Back in the middle of March the gaming regulator officially reopened its Match Eatery hotspots in B.C. The Match Eatery located in Cascades Casino Kamloops in Aberdeen has recommenced working activities. The reopening saw its 20 staff members return to their positions for the first time in a year. But after the recent government order, the venue will have to resort to takeout and delivery offerings.

Despite the recent reopening, the gaming corporation had some difficult choices to make after the more recent ban on indoor restaurants. It was announced that the company had to lay off 15 of its workers from the Chances Casino Kamloops Barside Lounge. The property will be temporarily closed at least April 19 as the company awaits further information from the local government about the potential reopening.