This week, London-based developer and licensor of online gaming titles, Gaming Realms, has published its annual financial report for 2021. The iGaming supplier that has recently debuted in Canada via the Loto-Québec collaboration, has demonstrated quite strong financial performance over the course of the year that ended on December 31, 2022, despite the unfavorable market conditions. 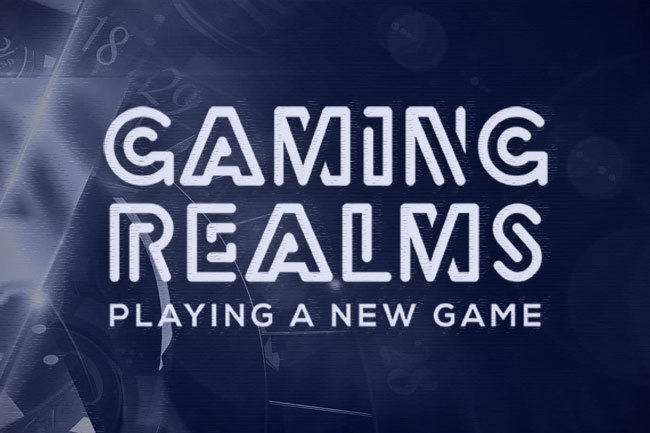 Gaming Realms is a leading name in the iGaming business, and it is a provider of top-notch next-generation of online gaming content to its many partners. The company is also known for the creation of the popular Slingo™ brand, while also producing top-quality bingo, slots, and other casual games through its own proprietary data platform.

Financial Stats and Highlights for 2021 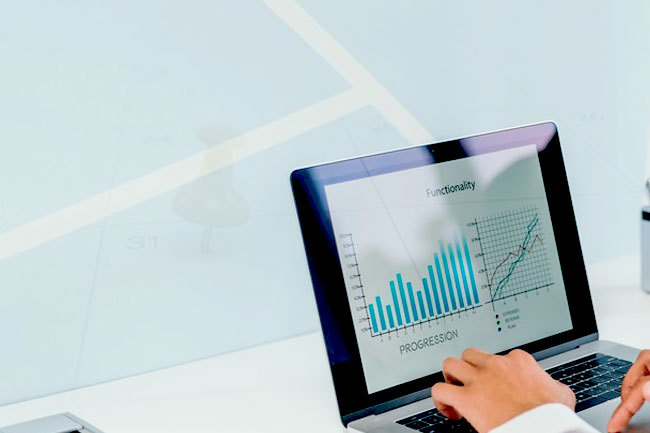 Gaming Reals reports that for 2021, the company witnessed a revenue increase of an impressive 29% which amounts to a total of £14.7 million for the year. In comparison, revenue for 2020 was £11.7. Licensing proceeds have also increased drastically by 48% to £11.1 million for 2021, while the company reported £7.5 million back in 2020 when business was affected by the unprecedented situation.

Some operational highlights from the developer for 2021 include the expansion of its portfolio to over 53 proprietary games on its remote game servers. For comparison, the RGS came with 44 titles in 2020. In addition to that, the company made its way into the regulated gaming markets of Michigan and Pennsylvania in the US, as well as Italy, Romania, and the Netherlands in Europe.

In addition to that, the supplier has also released a Q1 highlights report for its operations in 2022. For the first quarter, the company saw a rise in revenue by 43% to £3.0 million. In comparison for the same quarter but in 2021, revenue was £2.1 million. During that time, the company also debuted in Spain via Gamesys and Yo Bingo, which is part of the Rang Group.

During Q1 of 20220, besides Quebec’s launch, Gaming Realms has also gained access to Ontario’s brand-new iGaming and mobile sports betting market for private operators. The province’s new regime kicked off on April 4, 2022, and approved gaming brands by the Alcohol and Gaming Commission of Ontario are able to offer legally their online products in the jurisdiction.

It is also worth mentioning, that the leading UK supplier of online games has extended its Slingo™ catalogue in Q1 this year. This was done by the launch of four new titles from the brand, and their names are Slingo Superspin, Slingo Fire & Ice, and Slingo Racing. And as already mentioned the company announced a partnership with Loto-Québec.

Through its agreement with the Crown corporation, the supplier will be allowed to launch Slingo Extreme and Blackjack Xchange games on lotoquebec.com. The agreement is a major achievement for the studio, as for the first time it is able to go live with an entity that is a member of the World Lottery Association. The company already had access to the local lotto market, via Slingo branded scratch cards.