On November 16, 2021, a leading provider of white-label fan engagement tools and technology for sports, live events, and TV – GameOn Entertainment, has announced its official partnership with Gaming Society. The deal between the two companies will now aim to further enhance and increase the popularity of women’s sports. 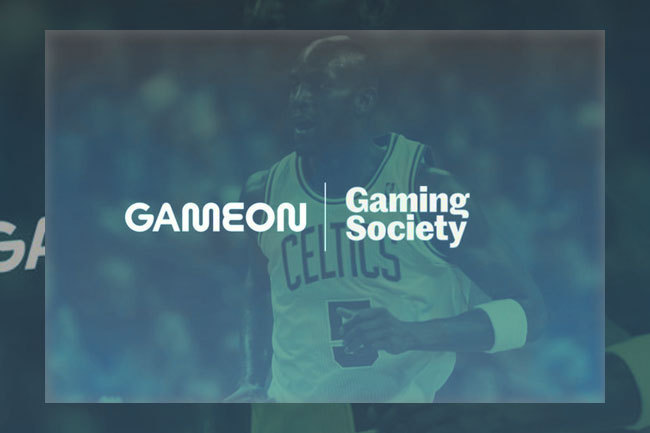 GameOn Entertainment is a Canadian provider in broadcasters, TV networks, OTT platforms, leagues, tournaments, sportsbooks, and NFTs with fan engagement technologies around sports, TV, and live events. While Gaming Society is a recently launched firm by Naismith Memorial Basketball Hall of Fame member Kevin Garnett and it is a gaming platform that specializes in the education of players and athletes on sports betting. 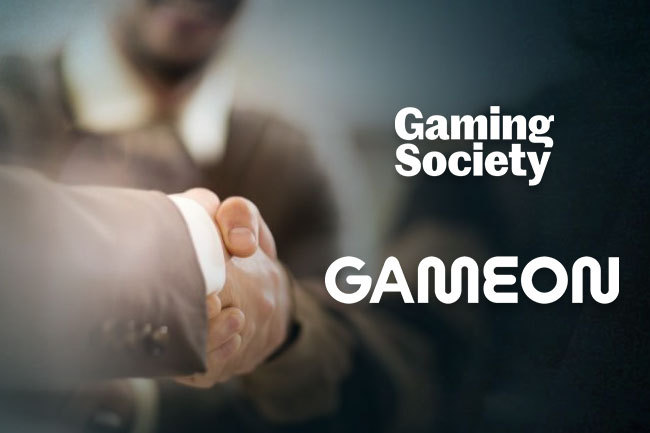 Via this latest collaboration will provide sports fans with the opportunity to place free-to-play wagers on women’s sports, including bets on leagues like the WNBA, NWSL, and even more. Also, the partnership will enable Gaming Society to license the Canadian firm’s proprietary technology to power fan engagement ventures. Both companies will also share all revenue from the platform, including sportsbook affiliates and sponsorships.

In August, Gaming Society teamed up with the WNBA Players Association as it started its “Bet On Women” campaign, which was a movement to popularize women’s sports via gamification and wagering. The company believes that by putting women’s sports on the front of a popular betting option would allow it to reach new audiences and strengthen its engagement with its current fans.

CEO of GameOn Entertainment, Matt Bailey, commented that the firm is delighted to be partnering with the gaming platform in an attempt to elevate women’s sports and educate fans on sports wagering. Women amount up to 40% of all athletes, and they only receive 4% media coverage, but according to Mr. Bailey, the collaboration will help out in providing a democratized fan engagement.

Players’ Tribune Cofounder Jaymee Messler, who also contributed to the launch of Gaming Society said that there are not many products around that are designated for the passionate fan communities of women’s sports. According to him, partnering with GameOn will allow women’s sports fans to have better engagement with easier access.

In the summer of July 2021, GameOn Entertainment was revealed to officially join the Canadian Gaming Association as a member. Now, thanks to the partnership with the association, the company will have the opportunity to further expand its footprint in the country by establishing many new connections with various entities from the Canadian gaming industry. It also has access to many gaming studies, exclusive marketing, and advocacy on local gaming legislation, provided by the association.

The Canadian Gaming Association is a national trade one that is usually the voice of leading gaming operators and providers in Canada’s gaming, sports, eSports, and lottery sectors. The entity recently announced that it will be welcoming four new members to its Board of Directors. The four new additions are FansUnite’s Scott Burton, Nuvei’s, Neil Erlick, DraftKings’ Jeffrey Hass, and Chuck Keeling from Great Canadian Gaming Corporation.