There has been some development on the controversial subject involving former Liberal MP Raj Grewal and the gambling addiction he previously confessed in a video. RCMP made it clear last Friday that the official faces criminal charges to the likes of breach of trust and fraud over CA$5,000. His gambling habits created the need for these actions. 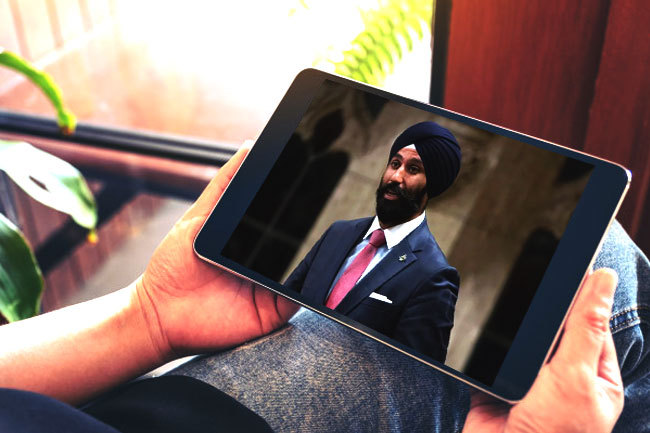 Gambling addiction is among the main issues the former Liberal MP has experienced over the years and this has taken its toll on his life and career. He revealed in a Facebook video back in December 2018 that he was frequenting Casino du Lac Leamy in Gatineau, which is also close to Parliament Hill. The gambling hotspot comes with slot machines and gaming tables. 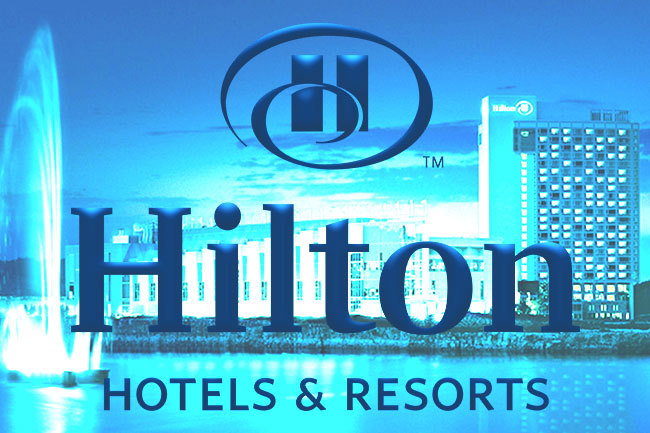 The wide array of gaming offerings on the premises of the casino complex has compelled Mr. Grewal to explore them all and the blackjack he played every once in a while managed to spiral out of control and become a problem to his day-to-day life. He revealed himself that over the span of three years, these high-stakes games amassed a significant debt.

This had to remain a secret for the community, as well as his loved ones and friends, which is why he was resorting to borrowing money from them. Regardless of precious allegations, Mr. Grewal claims that none of the money needed for the coverage of this gambling debt was obtained illegally. It could be recalled that the 2018 Chandni Banquet Hall in Brampton was involved in the conversation.

Brampton East Federal Liberal Riding Association hosted the event called A Special Evening with MP Raj Grewal and everyone interested in supporting the fundraiser had the chance to do so in exchange for a CA$500 ticket guaranteeing access to the event. An unusually large number of individuals registered for participation which resulted in the accumulation of some CA$600,000.

Brampton East Federal Liberal Riding Association revealed that more than 1,200 individuals allegedly made it in with ticket purchase. Prior to this event, fundraising events have witnessed less than 100 guests on average. Over the years between 2015 and 2019, Mr. Grewal received some CA$6 million but would not disclose the funds. The recent milestone involving the laying of charges comes less than a month ahead of October 6.

Mr. Grewal would have to appear in court following the criminal probe against him which launched in the fall of 2017. Lawyer Nader R. Hasan of Stockwoods Barristers is going to defend him in court and he pointed out that Mr. Grewal denies all allegations against him. According to them, he asked an employee of his constituency office for a certain amount of money during this time.

The alleged defrauding came from the office’s budget. In the past, New Democrat Charlie Angus has said the public deserves more information on the source of MP Grewal’s casino money, methodically poured in the gaming venue. NDP MP Nathan Cullen was also among the officials to seek more answers about the nature of his gambling habits.