Starlight Casino’s name was involved in a recent controversy after a now-former employee of the Sarnia-based casino was accused of breach of trust. Reports emerged that in 2020, the staff member took advantage of his position and used this opportunity to cash in lottery tickets, while the casino was closed down due to the unprecedented situation. 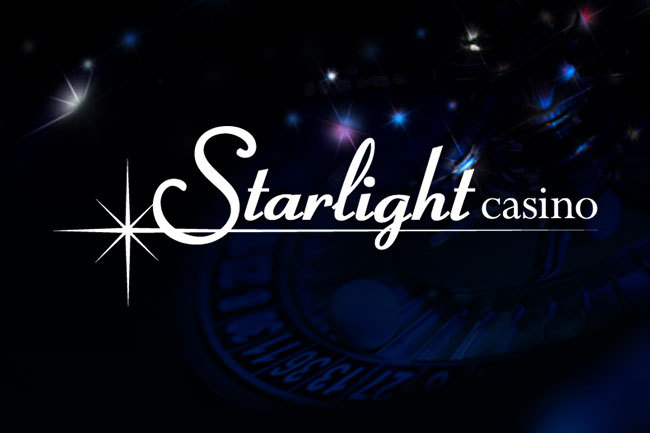 The 43-year-old ex-employee has been given a chance to redeem himself, after this week’s hearing in court, where the judge was generous enough to grant him a rather free pass. This was due to the dealer allegedly suffering from a gambling addiction, and has agreed to seek help for his problematic condition. 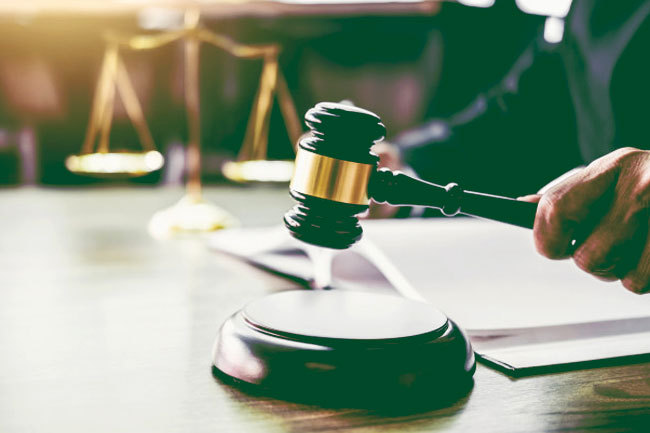 Justice Krista Lynn Leszczynski was assigned to the case. Due to the defendant’s alleged gambling addiction and despite claiming that the issue was a very serious and obvious breach of trust, the judge was willing to grant the former casino staff a conditional discharge. However, this will happen only if the one-year probation is complied with.

The investigation claims that back in April 2020 the police department was alarmed to a theft committed on the casino’s premises. With several instant-gift lottery tickets being assigned for the property were validated despite the gambling venue being closed down due to the lockdown. This was read at the hearing by the Crown’s Attorney David Rows, who labeled the activities as suspicious at the time.

The tickets were cashed in a convenience store a few kilometers away and after checking the security footage, the accused was identified to be the now-former casino employee. Lawyer of the perpetrator Terry Brandon defended her client by stating that he is suffering from a compulsive gambling disorder and he even confessed to the theft and pleaded guilty to a single CA$5,000 charge.

Judge Leszczynski was inclined to drop charges considering the condition and the fact that the defendant is willing to undertake counseling concerning the disorder, meaning that he is about to come out of the trial with no criminal record and a restitution payment of CA$320 to his former employer. In addition to that, the man is banned from entering any casino premises in Ontario for a year.

Not long ago the City of Sarnia received its first gaming revenue allocation in a while, with CA$103,321 generated by Gateway Casinos Sarnia that went straight into the city’s budget. The Crown Corporation and the casino regulator found a way to show their support for the locals, with the sum being accumulated for a quarter of the fiscal year, meaning that there is more to come in the future for the city’s infrastructural projects.

The Crown agency of Ontario Lottery and Gaming Corporation and the Gateway Casinos worked together for the introduction of slot gaming terminals on the premises of Hiawatha Horse Park on January 30, 2020. Allowing gambling enthusiasts even more variety besides the obvious live harness betting. This was a special day for the industry in the area, after almost 8 years without any slot venues available for playing.