In September, New York saw the beginning of yet another exciting NFL and college football season, which prompted its online sports betting market to pick up on wagering volume. However, in terms of operators’ performances, FanDuel still has a firm hold on the local market and has accumulated the largest betting activity among all sportsbooks in September. 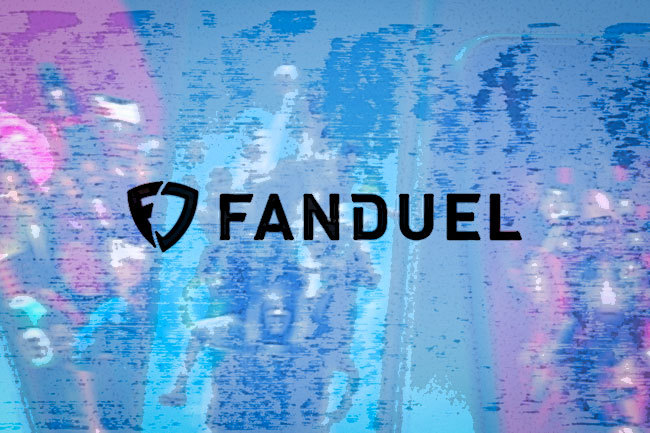 After years of legislative work, the Empire State kicked off its mobile sports betting in January this year and allowed a total of nine sportsbook apps to operate in it. And despite not even a year of operations, the market has already surpassed US$10 billion in total wagering activity and thus becoming the top sports betting market in the U.S.

Dominating in September Too 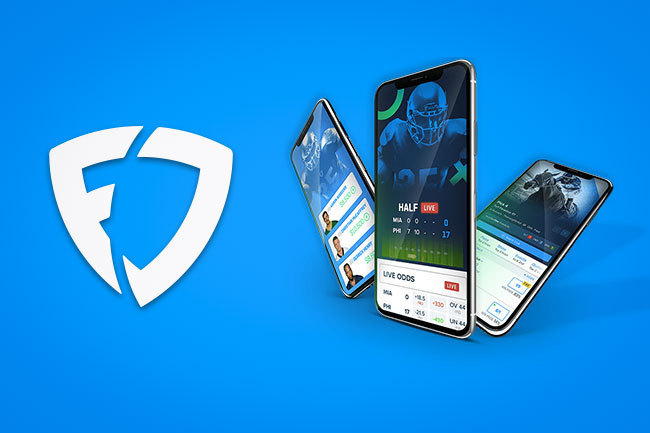 Since the start of September which saw the beginning of the NFL and college football season, FanDuel reported the largest volume of handled bets among all other operators. The company accumulated a handle of US$466.8 million, which is a lead of US$76 million to the second operator in the market for that time. This was DraftKings with US$390.2 million.

For September, FanDuel also reported the largest amount of gross revenue as it generated over US$61 million, which is significantly more than DraftKings’ US$39.8 million. For the month, Caesars Sportsbook was the third most popular app with over US$152.6 million in total handle, which translated to over US$.16.4 million in gross gaming revenue for the operator.

Putting Faith in the NFL Season

Meanwhile, local experts put lots of trust in the NFL season after the relatively quiet summer for the state’s online sports betting market. Executive Director of the New York State Gaming Commission, Rob Williams believes that with its first full NFL season, the state will be able to clear more wagering milestones and even reach US$500 million in tax revenue.

Regulators were right to put lots of expectations on the NFL season, as soon after it began the weekly handle for online sports betting spiked. In addition to that, GeoComply confirmed that more than 103 million geolocation checks were conducted in the country for the first week of NFL games. Over 15.7 million or 15.2% came from the Empire State and its passionate bettors.