It is nearly time for the grand opening of Fallsview Casino Resort’s new multi-million event centre. Most recently, the casino announced that the legendary singer Billy Joel will be part of the grand launch of the 5,000-seat OLG Stage at Fallsview Casino. He is one of the best-selling artists and a Rock and Rock Hall of Fame member and will perform in February 2023. 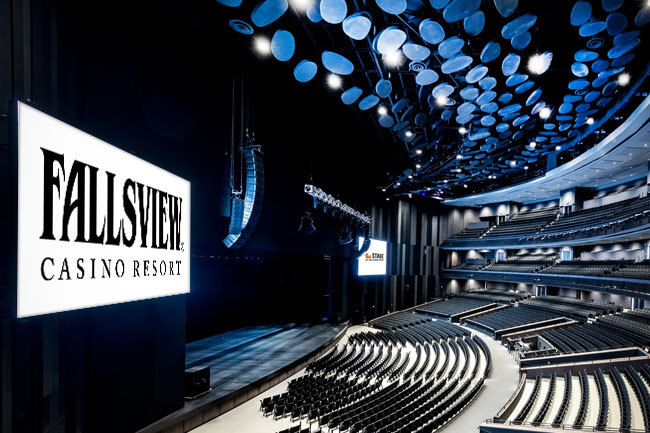 The casino’s 130-million entertainment venue is finally set to launch operations in three months. Initially, the centre was supposed to open in 2020, however, the casino industry was impacted by the unprecedented situation. Then when casinos return to normal the venue still needed some finishing touches, but now the stage is set for its grand opening.

Opening in a Spectacular Fashion 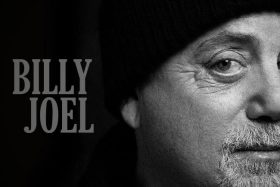 Fourteen years after being part of Caesars Windsor’s 5,000-seat entertainment centre, Billy Joel will now also have a big part in the opening of another major Ontario event venue. The music icon is set to perform at the grand opening of OLG Stage at Fallsview Casino on February 25, 2023. Guests of the event will be able to enjoy some of his greatest hits.

President of Niagara Casinos, Richard Taylor commented that Mr. Joel’s scheduled performance for February will only enhance the entertainment levels in Niagara Falls. Ray Pinneault for Mohegan Gaming & Entertainment, the company that provides service to the casino, commented that the operator and the iconic singer have a tremendous relationship working together.

Mr. Pinneault continued by saying that the company is now looking forward to having its old friend perform on the new stage and to all other riveting shows that will come to the scene. The Mayor of Niagara Falls Jim Diodati is also pleased with the news. He stated that Mr. Joel’s concert will send out a global message that the city is back and its entertainment is now better than ever.

Right now, the singer is on tour and in the spring, he will kick off a series of events with Stevie Nicks. He is a six-time Grammy winner who has sold over 160 million copies of his albums internationally. It is also worth mentioning that his 1985 collection “Greatest Hits – Volume I & II” is among the all-time top-selling albums in the United States.

Earlier this year, Fallsview Casino Resort provided some more exciting news to its many patrons. The casino announced that it has been licensed by the Alcohol and Gaming Commission of Ontario to launch its own online gaming brand in the province. According to the company, the PlayFallsview app is a reflection of the casino’s brand and it is a digital extension of it.

Then in September the online platform went online and became available to play for eligible Ontarians. It can be found on play.playfallsview.com or in app stores. The platform was created in a collaboration with industry-leading gaming partners such as Kambi Group, Pala Interactive and Intelitics. It is overseen by MGE’s division Mohegan Digital.