EvenBet Gaming is among the leaders in the online poker world ready to reach new heights with a proficient team. This is why the company recently welcomed renowned expert Luigi Spina who is going to occupy the Head of Business Development position form here on out. Through his extensive experience in the online gaming world, the company would aim for excellence. 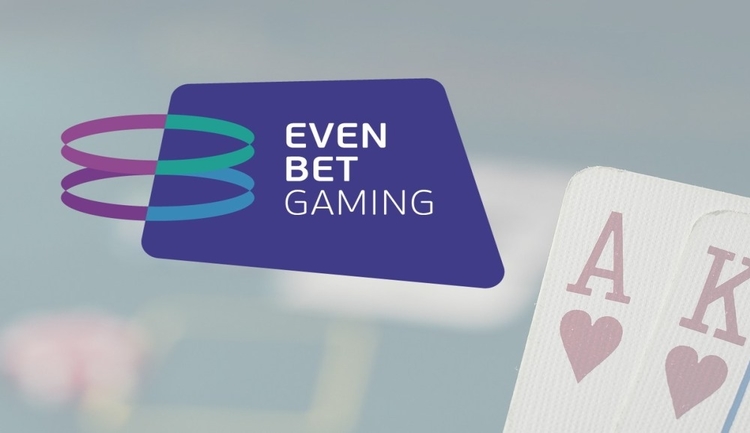 In an ever-changing online poker world, it is of utmost importance for a company to remain competitive and attract individuals willing to be the engine of development. Luigi Spina is ready to be the breath of fresh air for the company willing to go above and beyond for its customers and business partners. His entrance in EvenBet Gaming’s structure comes at a time of rapid changes and market exploration. 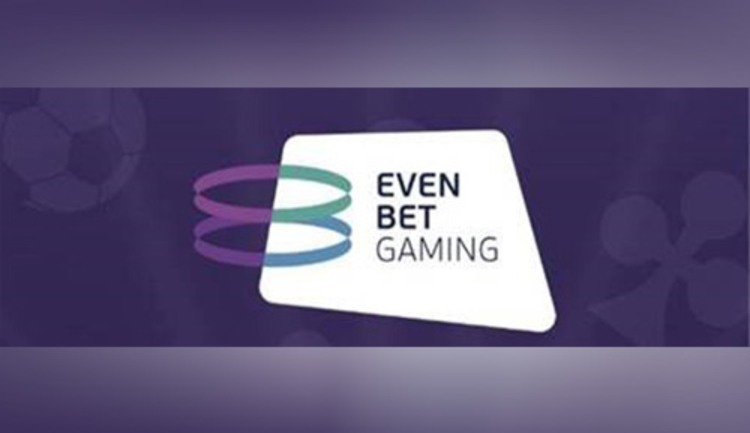 Mr. Spina is going to call EvenBet Gaming’s headquarters in Malta his workplace and projections are that his work as Head of Business Development is about to elevate the company’s performance in the foreseeable future. He would be closely working with the company’s partners in order to achieve previously set goals for new market exploration.

Expanding its footprint and branching out to new countries would be crucial for EvenBet Gaming. The new Head of Business Development has experience and extensive knowledge of the online gaming scene of Latin America, a booming field that has a lot on offer. The company is willing to explore everything it has in store and work towards operation in the Latin and South America region. Mr. Spina is expected to be a positive boost in this direction.

Throughout his career, he has occupied positions to the likes of Commercial Director and Poker Director preparing him for his current job. He recently pointed out that the core values of EvenBet Gaming match his own leading work principles, solidifying the joint strive for success. Establishing sustainable relationships with fellow companies is crucial for both Mr. Spina and EvenBet Gaming.

Mr. Spine is preparing for the upcoming SiGMA conference in Malta which is about to commence on November 27. EvenBet Gaming would showcase its latest offerings and everything up for grabs at stand ST15 together with Chief Executive Officer Dmitry Starostenkov. In addition to that, the poker powerhouse is about to be present at the South American Gaming Suppliers Expo which is about to see its official start on November 20 in Buenos Aires.

In order to make its expansion as smooth as possible, EvenBet Gaming recently obtained certification for global operation from Gaming Laboratories International. As a result, the RNG poker platform received a green light for global expansion aiming to reach as many potential players as possible. Spain and Latin America are on EvenBet Gaming’s radar as lucrative zones in need of online poker innovation.

This expansion would add more to the existing more than 100 casino and poker rooms currently in operation across 26 countries. Such a wide influence is what drew OneTouch towards collaboration with the online poker powerhouse earlier this fall. Mobile-gaming oriented company inked an integration with EvenBet Gaming in order to enhance the player experience with slot titles and beloved table games.