Luck has definitely smiled upon Domingo Rodriguez who has recently become the next millionaire at New York’s Empire City Casino. The Bronx resident has won the $1,062,576 jackpot on the IGT Wheel of Fortune Triple Stars slot machine on July 15, 2021, with his US$20 bet. Mr. Rodriguez’s life changed forever on his 5th pull as this was the one that secured him the main prize. 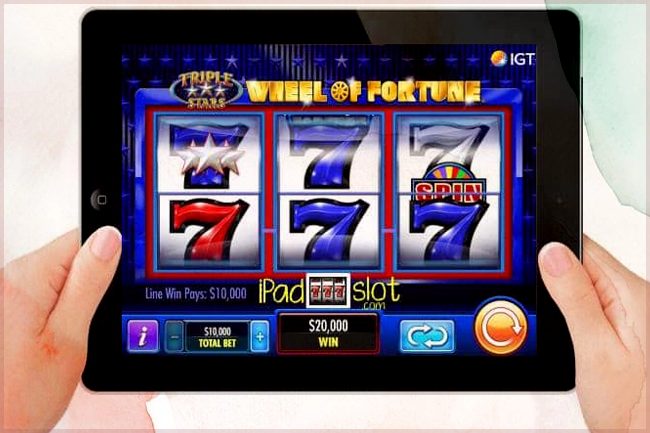 Currently, Empire City Casino impresses with one of the biggest gaming floors in the country, and in MGM Resorts’ resume. The Wheel of Fortune Triple Stars slot machine is only one of the 4,700 premium slot offerings on the property’s gaming floor. And for the month of June, patrons have managed to win US$727 in credits. 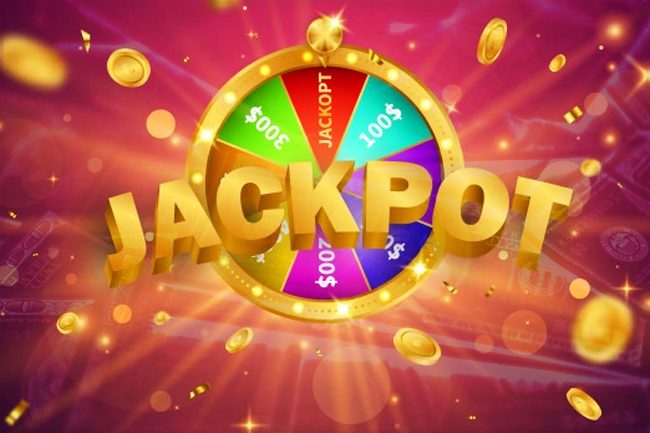 Mr. Rodriguez shared some light on his substantial winnings as he admitted that he followed a piece of advice from a complete stranger to try for the jackpot Friday at the Wheel of Fortune. According to the winner, the stranger told him to play strong on the machine in Spanish, and he would get lucky. Then Mr. Rodriguez put US$100 in the US$10 denomination machine and played the max bet of US$20.

It was then the fifth spin that awarded the Bronx resident with the major winning, however, when he looked around, he did not find the stranger who he now describes as his “guardian angel”. Mr. Rodriquez who is originally from the Dominican Republic stated that he plans to spend the huge prize by buying his mother her dream property back at home and to help his current family in the Bronx.

Ed Domingo, senior vice president and CFO of the casino property said that almost every jackpot-winning story is special but this latest one is certainly unique. Mr. Domingo congratulated Mr. Rodrigues on his winning and wished him the best of health, however, he admitted that this is the first time in the history of the casino that someone has won the jackpot after a suggestion from a stranger.

Ryan Munroe, executive director of slot operations at Empire City Casino noted that the gaming facility has had 78 jackpots won over the amount of US$10,000 for the last six weeks and there are many more awaiting their winners. Mr. Munroe stated that the casino takes great pride in providing its many patrons with top-quality gaming products and exceptional on its gaming floor that delivers endless hours of entertainment.

This June Empire City Casino has once again demonstrated its support for the LGBTQ+ community and celebrated Pride month in a special fashion. The casino has illuminated its trademark porte-cochere above the VIP entrance in the Rainbow colors and it has raised the Pride flags above the Yonkers Raceway track. Spokesperson for the company explained that the casino demonstrates its responsibility and commitment towards providing better conditions of equality.

In March the gaming property has received major local support from a New York labor alliance to be issued a fully-fledged casino license. The state is considering three licenses to downstate casinos before 2023. The union claim is that the transformation of the property into a full volume casino would provide plenty of revenue for the area, along with much-needed job opportunities.