Ontario’s Elements Casino Flamboro has caught the eye of public disapproval after the recent decision to lockout unionized staff in order to cut paid leave and alter working conditions. The lockout was implemented last Thursday by the gambling property which was the cause of a massive outrage among workers who are affected by the unprecedented situation and have no notion when they will be returning to their workplaces. 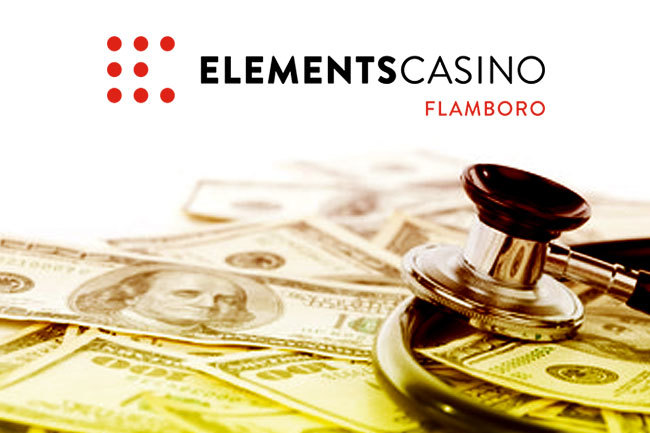 The uncertainty around whether casino staff will be able to work once again at their previous positions plus the fact that many other gambling venues of the Crown corporation are opening doors have infuriated the security personnel. The United Steelworkers union has publicly addressed the controversial decision of the casino. 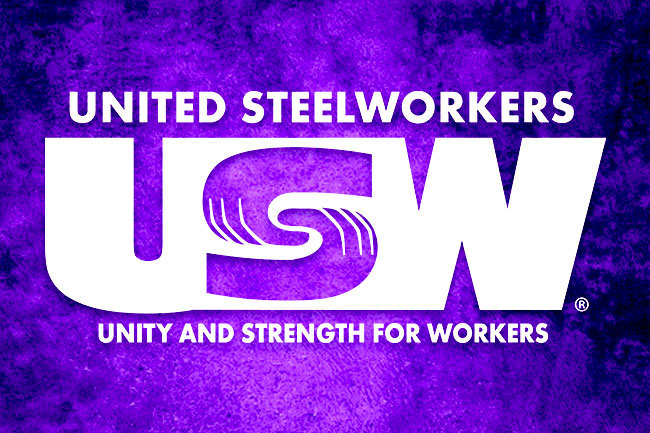 Ontario Director of the union Marty Warren classified the lockout actions as a shameful attack on the already suffering due to the unprecedented situation families of the employees. In his words, the corporation is taking advantage of the current landscape in order to cut paid leave and other benefits of the personnel. And even described it as yet another case of the government’s privatization of casinos in the area.

The gambling property is a part of the 11 Ontario casinos that were acquired by the Great Canadian Gaming corporation in 2018 with the provincial authorities’ privatization plan. After the takeover, the security staff of the casino joined the USW in March 2019. And ever since then they have been discussing concessions demands with the Crown agency. Meaning that their last wage increase was in 2018.

Mr. Warren stated that the staff will be organizing a picket line outside of the Ontario gaming venue until they receive a corresponding contract to their demands. He also expressed his discontent with the corporation’s effort to take advantage of the situation by nixing job positions and deliberately avoids raising wages and bonuses. Mr. Warren was not hesitant to criticize the company’s model which according to him takes more than it gives.

He further stated that the contract situation is particularly shameful due to the non-operational status of the casinos, and the corporation’s plan to lock out workers instead of negotiating a fair contract. Ontario Labor Relations Board has announced a date for the hearing of an unfair labor practice complaint that was submitted by the USW union. The complaint states that the Crown changed the working conditions after the staff has joined the union.

The recent news of locking staff out was even harder to swallow after the latest lax in provincial restrictions allowed the gaming corporation to reopen several other Ontario casinos. Shorelines Casino Peterborough, Shorelines Casino Thousand Island, and Shoreline Slots at Kawartha are the three venues that received the green light to restart operations from February 16, 2021. Unfortunately for the time being no table games and food amenities will be allowed at the premises.

News Brunswick province also witnessed the official reopening of its casino overseen by the Crown corporation. It was revealed that the New Brunswick Casino will welcome guests starting from February 12, 2021. There is currently a maximum player capacity set at 50 visitors at a time, who must also wear protective gear. Table games and slot machines will be available too but only to a limited volume.