DraftKings Also Penalized by the AGCO in Ontario

Home News DraftKings Also Penalized by the AGCO in Ontario

DraftKings Also Penalized by the AGCO in Ontario

DraftKings is the latest Ontario-licensed operator, which has been recently fined by the Alcohol and Gaming Commission of Ontario. The gaming giant informed that it has been issued a CA$100,000 monetary penalty by the local regulator for infringements of the province’s Registrar’s Standards for Internet Gaming. Thus, making it the third operator to receive a fine. 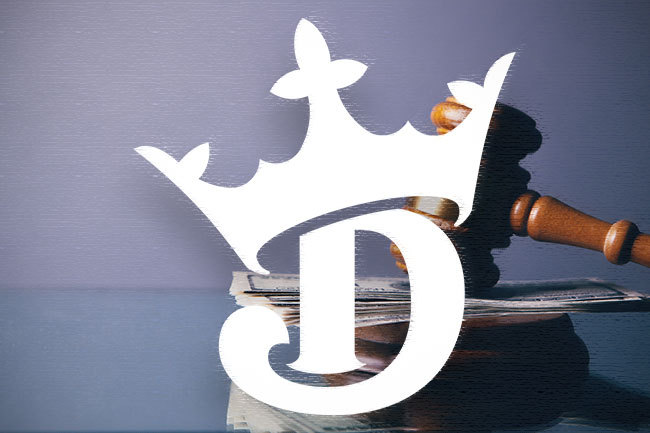 Ontario’s interactive gaming and online sports wagering market is rather new, as the province launched it on April 4, 2022. The province is the first Canadian jurisdiction to privatize the sector, and it is governed by its Alcohol and Gaming Commission of Ontario, which monitors the market for irregularities and approves candidates who express interest in joining. 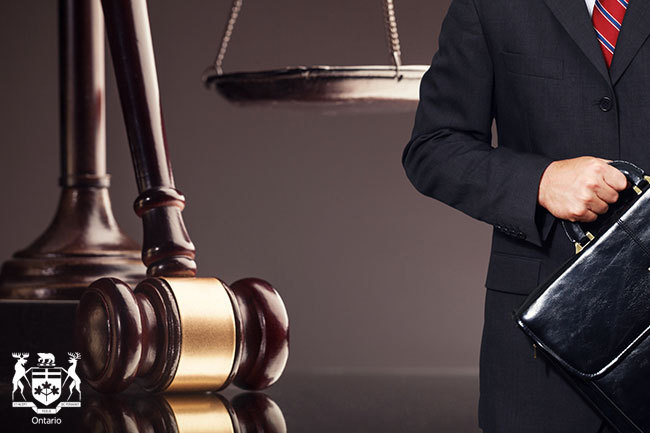 DraftKings launched slightly later in the market, as the leading sportsbook officially made its debut in the province on May 18, 2022. A month and a half later, the AGCO announced that the company has violated Standard 2.05. The rule prohibits the advertisement of inducements, bonuses, or credits. There is an exception to the rule is when the ad is on the operator’s official website.

According to a statement from the regulator, the Standard was breached between May 19 and May 31, 2022, when the sportsbook broadcasted several gambling inducements. They promoted boosted odds for hockey matches during the NHL playoffs aired on both TV and social media channels. Due to that, the company was issued a Notice of Monetary Penalty of CA$100,000.

Shortly after the news of the fine, the sportsbooks’ Senior Director of Corporate Affairs, James Chisholm also issued a statement. In it, he indicated that DraftKings is committed to abiding by the applicable regulation in every jurisdiction it operates. He continued by saying that after the notification about the breach of rules, the firm took abrupt action to remove the said ads.

The sportsbook now has the opportunity to appeal the decision of the AGCO at the License Appeal Tribunal, which is an adjudicative tribunal independent from the regulator. AGCO CEO and Registrar Tom Mungham asserted that the commission will continue to monitor all activities of operators, and hold them responsible for high standards of responsible gaming, player protection, and integrity.

Prior to DraftKings’ financial penalty, BetMGM and PointsBet Canada have also been fined by the AGCO for failing to comply with Registrar’s Standards for Internet Gaming. In May, MGM Resorts and Entain’s joint venture, BetMGM was fined CA$48,000 for violating Standard 2.04 and Standard 2.05. The operator was penalized for fined for three separate tweets with one of them promoting a “CA$240k Launch Party.”

Meanwhile, PointsBet Canada was fined CA$30,000 for breaching Standard 2.05. This was due to the fact that the company has put up posters in GO stations and on GO trains that featured inducement to play for free. CEO of the sportsbook, Scott Vanderwel, apologized on behalf of the company for the error in the interpretation of the rules.