del Lago Resort & Casino in Seneca County remains among the commercial venues in New York State that are still closed for business. Seneca County Board of Supervisors gave their nod through a vote for a resolution aiming to speed up the reopening of the casino resort. They also pointed out that tribal casino venues have been operating for more than a month now. 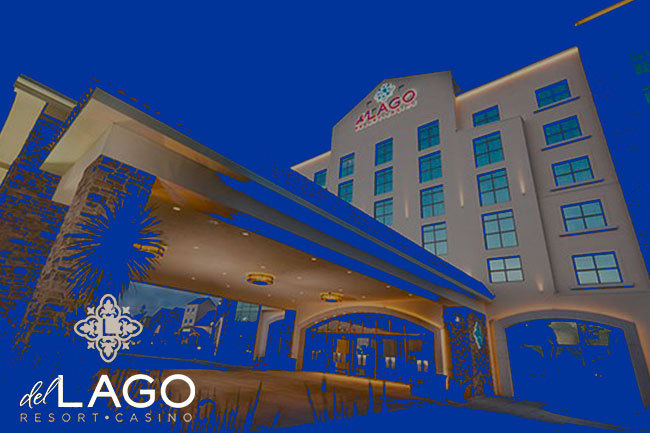 The situation in New York State is a rather interesting one when it comes to its casino gaming field. Native American tribes and commercial casino locations share the scene and they are direct rivals for casino patrons. There are commercial casinos, racinos, as well as tribal casinos sprinkled across the state. Each of them complies with a different set of regulations. 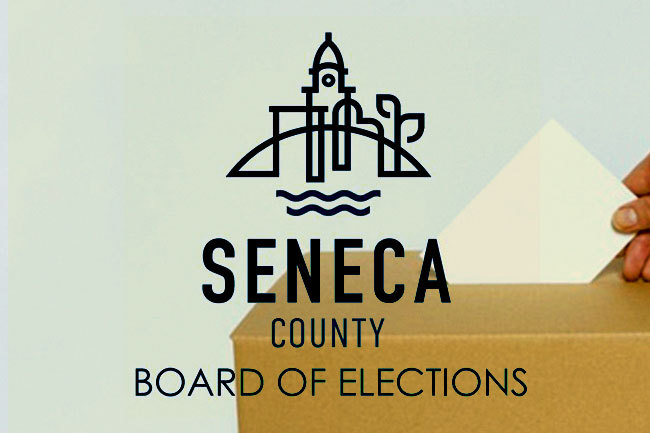 For the time being, the Government of New York has not issued its permission for in-person gaming in casino venues across the states. This directly impacts eight racinos and five commercial casinos on a state scale. They have remained closed ever since mid-March, for more than four months now.

Those locations such as Vernon Downs and Tioga downs that also come with a racetrack have been permitted to launch live horse racing without spectators, as this could help them stay afloat without the safety net of casino gaming revenue. Gaming hotspots such as del Lago Resort and Casino rely on in-person casino gaming and its support for the business. In order to facilitate its future operation and optimize the process, the Seneca County Board of Supervisors held a vote.

The support expressed was 11-3 seeking the optimized reopening of the casino resort in Seneca County. Its operation is going to support the local community with its gaming revenue allocations like it used to ahead of the lockdown. Allowing it to reopen will also support the fair competition in New York State, offering all casinos the chance to develop and attract patrons.

The supervisors pointed out that tribal venues such as Seneca Niagara Casino in Niagara Falls, Seneca Allegany Casino, Seneca Buffalo Casino in Buffalo, as well as Turning Stone Resort Casino in Verona, Point Place Casino in the Bridgeport area of Sullivan, and Yellow Brick Road Casino & Sports Book in Chittenango are open now. They have been welcoming casino patrons for about а month now.

Tribal nations such as Seneca Nation of Indians and Oneida Indian Nation oversee both Class III and Class II gaming venues offering diverse gaming, but those tribes are not obliged to comply with the state rules. Governor Andrew Cuomo recently reminded that their tribal gaming compacts allow them to make decisions autonomously without following the existing permissions.

Those venues closed briefly mid-March, but at the beginning of summer, they commenced their gradual reopening. Lance Young, Executive Vice President of del Lago Resort & Casino, stated that over the past four months of lockdown, the casino resort has worked on its safe reopening. Now it is time for the state to give its nod.