Latest news from New York State’s gambling industry is that the New York State Restaurant Association is considering introducing onsite sports betting at local restaurants and bars. The association has even already been in discussions with a gaming technology company, which will help them turn their plan into reality in the Empire State. 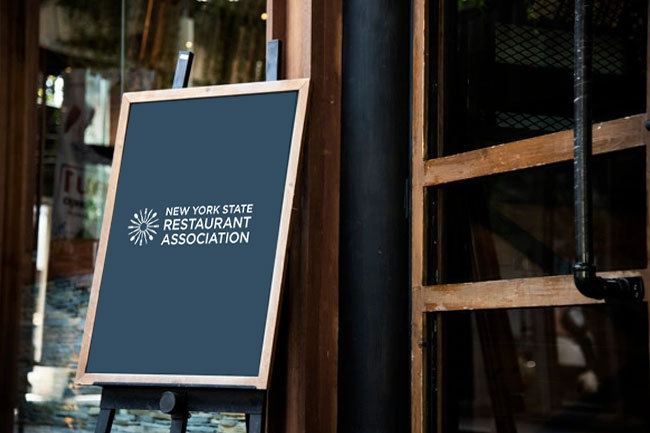 The idea of launching sportsbooks at bars and restaurants has been long-dwelled into by the industry, as many sports fans tend to watch sports games at such venues. This way the establishments can capitalize on the fans’ interest to be wager on the sporting events. However, the problem with the plan is to have a regulatory system to keep gaming legitimate. 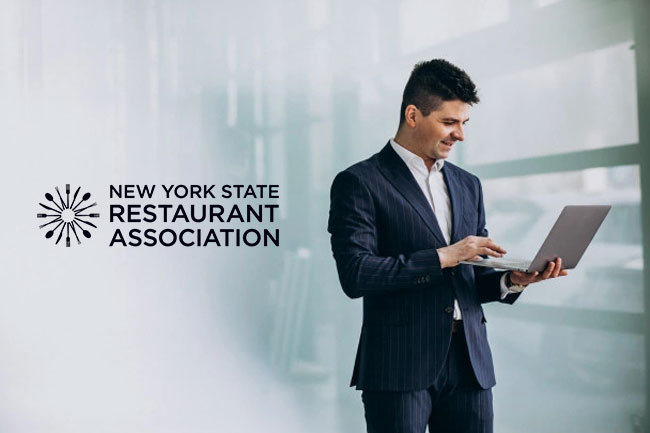 This Tuesday, the New York State Restaurant Association has informed that it has a written agreement with Elys Game Technology Corp. Now the two entities will work together on bringing an infrastructure and policy framework for the introduction of onsite wagering at Empire State’s bars and restaurants, which will be suitable for all stakeholders.

Currently, NYS is not the only jurisdiction from the country that intends on bringing regulated wagering at restaurants and bars. For example, Massachusetts saw the introduction of legislation to lift the restrictions of sports betting at such establishments to the state’s government. Connecticut is too looking into the matter of introducing sports betting in nighttime venues.

In the announcement for the collaboration with NYSRA, Elys Game Technology Corp. revealed that its customers Grand Central Restaurant and Bar in Washington, D.C., is on the verge of introducing permission to allow sports betting at such venues. Now the association and the gaming technology company will be working together on bringing a model that is in accordance with the framework.

Several dining chains are also interested in bringing on-location sports wagering as a way to generate more revenue. Buffalo Wild Wings is one of them, and the chain is closely working with MGM Resorts International to bringing the offering, by using the company’s smartphone gaming app to promote the brand.

Sports wagering is quite popular among the Empire State’s gamblers and fans, in May the New York State Gaming Commission reported a surge in sports betting volume for the month. The four commercial casinos in the state that offer regulated wagering on sports have accumulated over US$1,6 million in revenue for May. This was a major improvement over April’s results.

Mobile Sports Betting is on its Way

Soon New Yorkers will have one more option for gambling on their preferred sports event as the state has announced that mobile sports wagering is on the way. In July, the gaming commission started the Request for Applicants, with gaming companies submitting their proposals of joining the state’s gaming expansion for the positions of either a platform provider or an operator. Mobile betting on sports should be operational before the next Super Bowl.