Casinos in British Columbia are now up and running, and this comes as great news for the minimalities that host them. At the end of October, Chances Casino Fort St. John issued its first positive net income payment to the City of Fort St. John for the hosting for the period of July 1 to September 30, 2021, which is the second quarter of the current fiscal year. 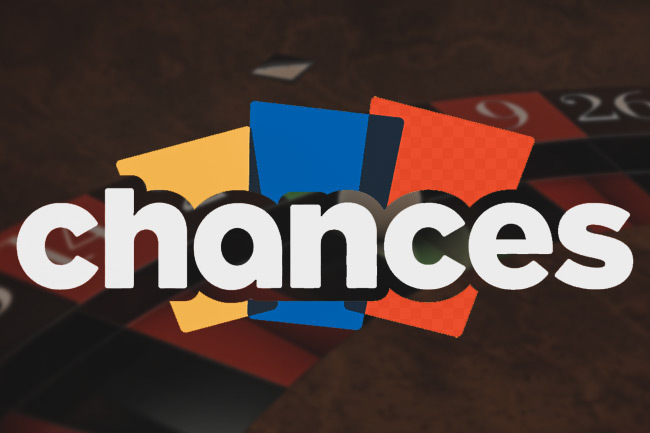 The casino property is once again able to generate revenue for the region, as it was previously, closed down for a total of 471 days to the unprecedented situation. In fact, all casinos in British Columbia have been shut down with the emergence of the unprecedented situation in March 2020 and were allowed to reopen this June when the province entered stage 3 of the provincial reopening plan. 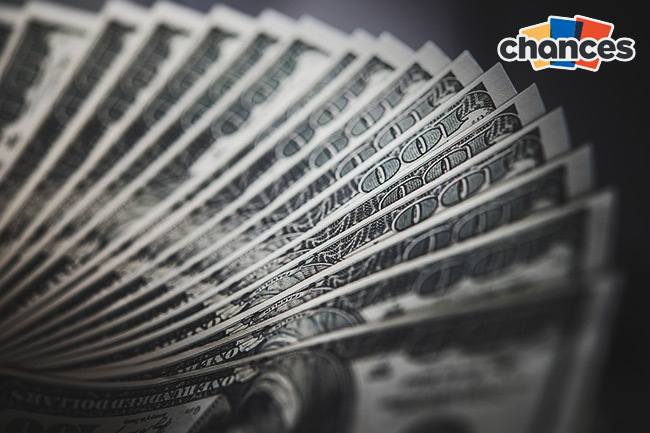 At the end of October, the British Columbia Gaming and Policy Enforcement Branch informed the City of Fort St. John, that for the period of July 1st to September 30th the casino has managed to accumulate a total revenue of CA$201,856.16. The letter was sent by My Anh Truong who is the Executive Director, Operations for the branch and it was directed to Janet Prestley, Director of Legislative and Administrative Services for the city.

In the letter, Ms. Truong explains that for the previous quarter – April 2021 to June 2021, the casino managed to record a negative net income, which resulted in a negative balance of CA$29,579.65. The negative balance has now been divided into 3 portions and the first one will be included with the current quarterly payment. The money will be now used to boost the city’s local economy.

Due to the closure of the gaming property in Fort St. John, 125 of its staff members were left without a job for a year and a half. Back in March, Mayor of the City, Lori Ackerman sent a letter to Premier John Horgan, that the closure of the casino has had a major negative impact on the municipality as the loss of income affected families, and the lack of gaming funding also affected the Pomeroy Sport Centre.

Additionally, back in March, Starlight Casino New Westminster workers expressed their frustration with the closure of the gaming properties and the lack of communication from the provincial government about any possible reopening. Several staff members from the casino took part in a video titled “Don’t Forget About Casino Workers”, where they shared their struggles with the closure of the property.

In the video, two single mothers explained how difficult life was for them to not be able to return to work and how there was no communication about casinos restart. Gateway Casinos & Entertainment, which is the company that operates the New Westminster property, has also shared its frustration with the local government as B.C. was the only province with no functioning casino properties at the time.

Mayor of View Royal David Screech has shared that the region also suffers heavily from the closure of gaming properties in B.C. and their non-operational status from March 2020. According to him, the town of View Royal has witnessed over CA$2 million of losses due to the lack of revenue. However, as casinos reopened in the summer, they will now be able to help out the local economy once again.