In an announcement from this week, the Century Mile Racetrack along with the Horse Racing Alberta, Alberta Standardbred Horse Association informed that November 26 and 27 races at the track will be canceled. The decision to call the races off has been made in regards to an equine virus outbreak that canceled more than 30 races for the opening day November 19. 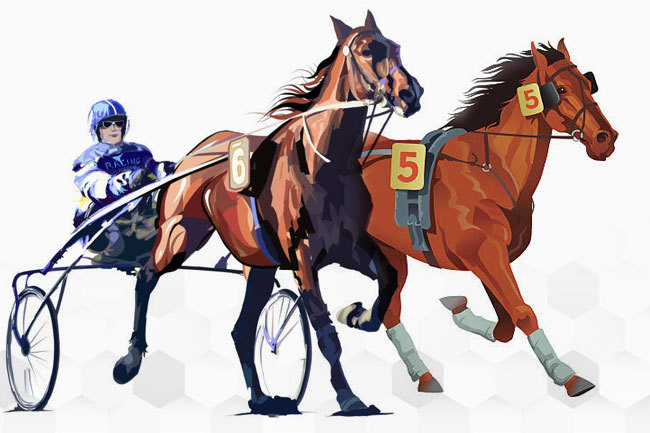 The track informed of the cancelation this week in a Monday statement, now the three entities will be closely monitoring the situation at the horse racing facility. The track said that it will be paying attention to the condition of the horses and the athletes to ensure their safety and thus evaluating a possible return to live racing. 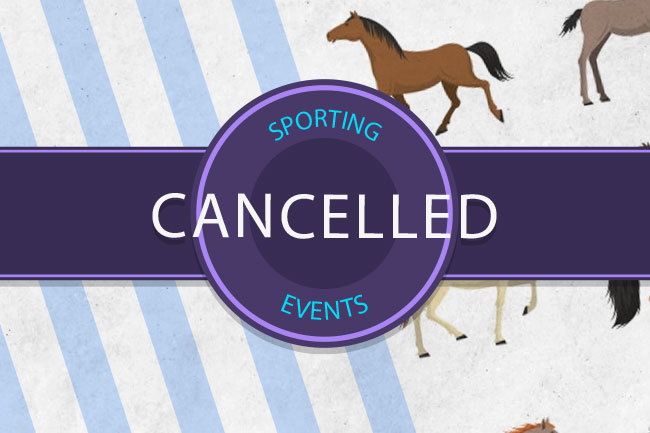 According to a Century Miles spokesperson, the administration is working with official and on-site veterinarians and trainers at the property and the training premises. The track’s Infectious Diseases Protocols have closed down the property and now horses will not be allowed to leave or enter the track. The representative says that the measures will ensure safety for all equine athletes.

Due to the outbreak, several protocols have been put into effect. Starting with all affected horses, who have been put into quarantine and will remain in such for a minimum of seven days. The stalls they are placed into will be regularly disinfected, as well as track and equipment. Veterinarians will now monitor and assess the condition of the horses and treat them if needed.

Also, horses that were scheduled to race in the November 19 card have now been put on the Vet List. They will be allowed to race once they are removed from the list by the Horse Racing Alberta Commission Vet. Representative of the commission said that racing could be set to return on December 3 but there might be further delays depending on the horses’ health.

The Century Mile Racetrack is a rather new property that was officially launched in April 2019, which replaced the Northlands Park Racetrack and Casino. The new property is located in Edmonton, Alberta, and it costs approximately CA$61.5million and it features a casino venue. The whole property stretches over 89,700 square feet of space and the first set of racing events was hosted on April 28, 2019.

Host of Many Thrilling Competitions

Since its introduction into the horse racing industry, the Edmonton track has been the host and witness of many thrilling events. Such an example is the 90th edition of the Canadian Derby which was hosted back on August 18, 2019. Spectators of the special event had the opportunity to enjoy new kinds of offerings such as VIP tents next to the track, beer gardens, as well as grabbing a bite at the Finish Line Restaurant.

ALC and Pariplay Shake Hands on an Agreement
3 days ago
Views:71 Comments: 0