Latest set of news coming from Ontario after the province imposed new restrictions on businesses is that Casino Rama will be postponing some of its upcoming live shows. Recently, the gaming property informed that January and February will be delayed as the province announced new restrictions due to a spike of cases of the unprecedented situation. 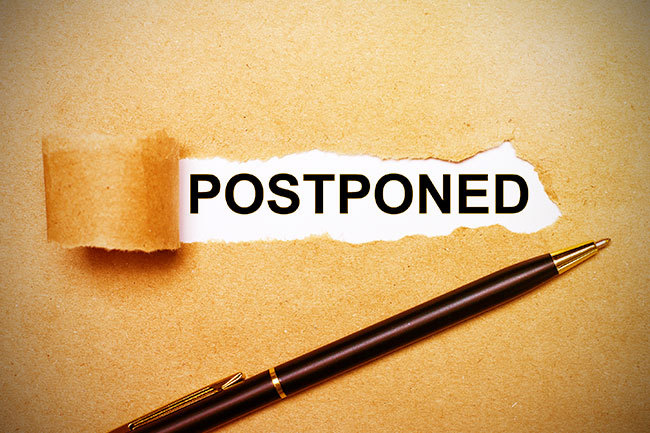 On Friday, the provincial government announced that businesses will be restricted to operating in 50% of the total capacity for indoor gatherings. The new rule went into effect on Sunday, December 19, 2021. Previously, casinos and other businesses were allowed to welcome guests at full capacity, provided that they present proof of full vaccination.

Requests for Refunds are Accepted 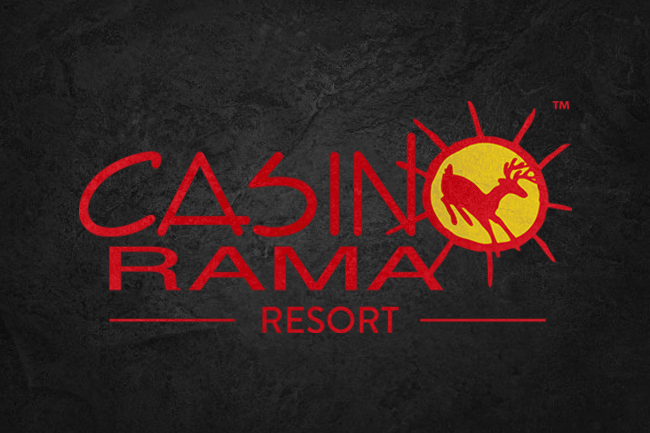 After the news of new capacity restrictions, Casino Rama’s management informed that the gaming property will be postponing live shows which were scheduled for January and February. However, clients can get a refund from the point of purchase. Customers can also keep their tickets for the rescheduled date. The casino informs that all other shows will be held according to schedule.

The new dates are announced on its official website. The affected upcoming live shows include Russell Peters – Act Your Age World Tour, which was scheduled for January 7 and 8, 2022. The Air Supply’s performance on January 14 and 15, Gordon Lightfoot on January 21. As well as The Price is Right Live!, Darcy Lynne – My Lips Are Sealed, Irish Rovers 2022 Tour in February.

Casino Rama has been hard hit by the unprecedented situation, as remained closed down for more than 500 days since its closure in March 2020. The gaming hotspot officially relaunched operations this summer, on July 29, 2021. This was possible after Ontario entered stage 3 of the business reopening plan. Since the reopening, the casino slowly returned to full operations.

After the capacity changes, Caesars Windsor Hotel & Casino also revealed that two upcoming shows will be canceled. The first one is The Tenors show, which was scheduled for Sunday, December 19, 2021, and the other one is The S’Aints Sleighing Hunger on December 23, 2021. The property will provide more details on the return of The Tenors in 2022.

Additionally, the casino resort provided information on ticket refunds. It informed that if the ticket is acquired at the Caesars Windsor Box Office, individuals must bring a photo ID, proof of purchase, and the tickets to the Box Office, which is opened Saturdays and Sundays from not to 8 p.m. If purchased online, tickets will be returned through the client’s payment method.

Caesars Windsor Hotel & Casino has also endured a spell on the sidelines, as the casino resort was also closed down for a huge portion of the last almost 20 months. Similarly, to other Ontario gaming amenities, the casino was allowed to restart work this summer. It reopened its doors for patrons on July 16, 2021. With the restart, the property managed to return 600-800 staff members back to their positions.