At the end of last week, Casino Rama announced that it has agreed to and signed a new and improved collective agreement with its unionized employees. The new arrangement is in play for the next three years, and it will award workers with a wage bump of 9.5% over the duration of the pact. It also includes improved benefits, and more says the Gateway Casinos & Entertainment. 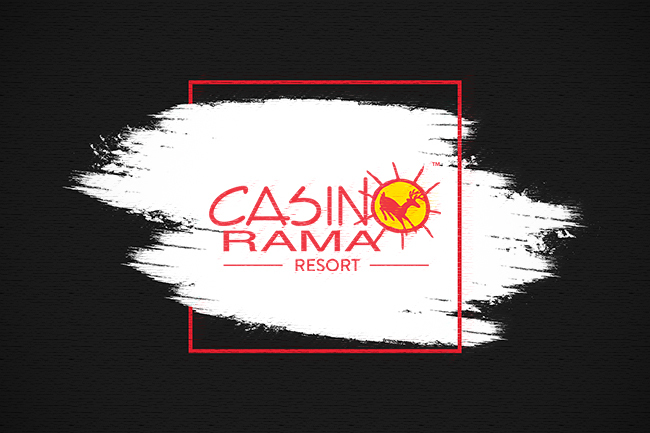 Gateway Casinos & Entertainment is the gaming conglomerate that operates several casinos amenities in Ontario, including Casino Rama in close proximity to Barrie. Negotiations between the gaming property which restarted work at the start of February this year, and the Unifor Local 1090 were quite short, as it took both sides only five days to agree to the new terms. 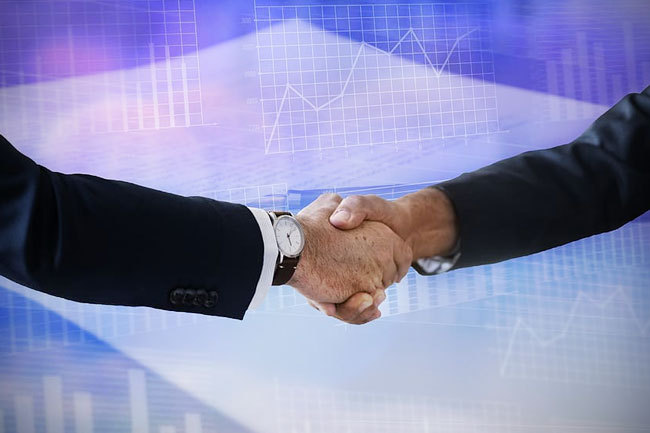 Unifor’s Chairperson for Casino Rama, and second Vice President for Unifor Local 1090, Greg Weaver, has said a few words about the recent agreement. According to him, the Casino Rama agreement has monetarily eclipsed the most current collective agreement at the Caesars Windsor Hotel & Casino. He said that the deal is huge for all of the unionized employees.

However, this is not all, as the new collective agreement, would also boost skilled trades by 15% over the next three years, while also massively shortening the wage progression scale. The agreement improves benefits, reduces premiums for part-time workers by 50%, and improves vision and paramedical coverage for all members. In addition to that, it increases bereavement benefits and banquet event order gratuities, and more.

Robert Mitchell, director of communications and public affairs for the casino operator shared that the company is quite pleased with the deal and that employees have ratified the new collective agreement. In the written statement, he thanked the Unifor bargaining committee for their efforts and cooperation to quickly have a new agreement in place.

Casino Rama is now enjoying life as the gaming property operates with almost no restrictions, as back on March 1, 2022, Ontario removed vaccination proof upon entry. Prior to that, the casino also returned to full capacity. Mr. Mitchell lastly said that the company is now looking forward to continuing its premium activities in the region and providing excellent customer service to local patrons.

Update on the Newest Property

Last week, Gateway Casinos & Entertainment has also provided an update on its recently launched Cascades Casino North Bay in Northern Ontario. Mr. Mitchell shared that visitation at the North Bay facility has exceeded expectations, as it attracts patrons from all over the province. In addition to that, the casino is also starting to form a regular player base.

Mayor Says All OLG Jobs Should be in Sault Ste. Marie
1 day ago
Views:72 Comments: 0