Niagara Falls, Ontario is renowned for its booming tourist attractions drawing people from around the globe. Its well-rounded entertainment offerings are further boosted by the gaming locations welcoming them. Casino Niagara and Niagara Fallsview Casino support city coffers with regular allocations, the latest one reaching CA$6,057,544. As the Ontario Lottery and Gaming Corporation confirmed, it covers the second quarter of this fiscal year. 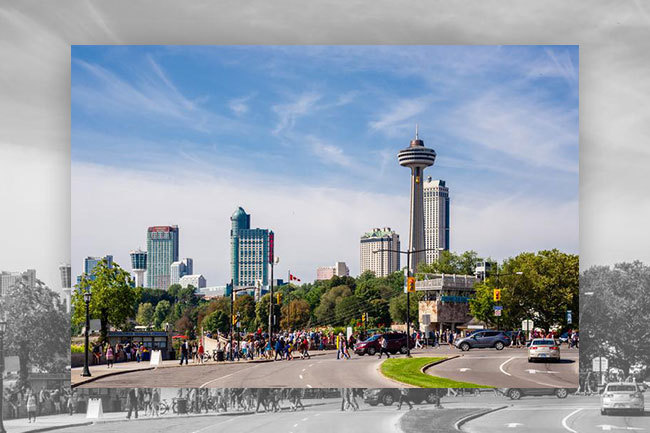 The time period in question spans between July 1 and September 30, extending over a heated summer period with a surge of individuals visiting Niagara Falls. Casino locations were able to attract many new and existing gaming fans to their two venues thanks to their diverse gaming offerings. This second quarter non-tax payment would come in handy when the city of Niagara Falls commences funding of various local projects and organizations. 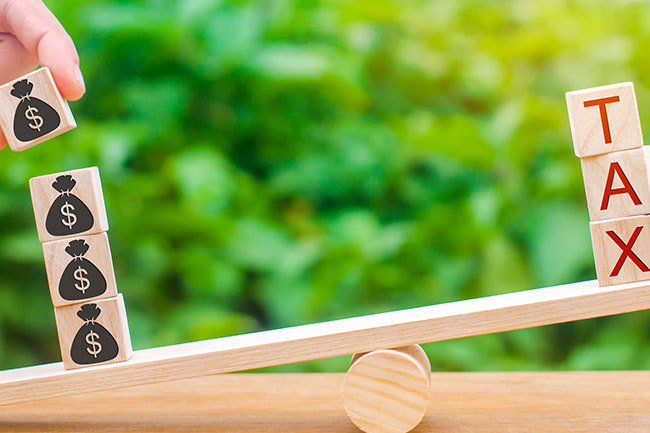 Every quarter of the fiscal year brings a surge of excitement, as city coffers are preparing for the allocations to come. Q2 2019 saw a slight drop when compared to the first quarter of this year, at least when it comes to the non-tax financial support guaranteed by the two casino resorts. Over the months between April and June, they were able to generate a gaming revenue payment of CA$7.1 million.

Casino Niagara is the older one, as it welcomed its first patrons in 1996. Ever since then, the community has successfully received some CA$154.5 million in non-tax gaming revenue. Belleville was another community welcoming support by the Ontario Lottery and Gaming Corporation. Shorelines Casino Belleville succeeded in amassing a contribution reaching CA$882,883 over the second quarter of this fiscal year.

January 2017 saw the launch of operation of this particular casino location, ranking it among the newer ones on a regional level. Great Canadian Gaming oversees it on a day-to-day basis, closely collaborating with the Crown corporation. Since it welcomed its first patron, the venue has allocated upwards of CA$8.5 million in non-tax gaming revenue.

It should be taken into account that the community bagged CA$794,381 over the first quarter of this fiscal year, meaning a slight surge over the past three months of operation. Another location overseen by Great Canadian Gaming was also generous to its host city – Shorelines Casino Peterborough. The city bagged an allocation reaching CA$866,935, slowly but surely establishing the casino location as a leading one in the region.

It launched operation in 2018 amid controversy, but quickly proved it has a lot up for grabs. Over CA$3.1 million in non-tax gaming revenue allocations have made their way to the city coffers in the months since then. Peterborough City Council was supposed to bring a tax hike of 2.84 percent. Back in June, city officials decided to decrease this percentage to 2.34 percent.

They reminded that the casino venue could bring up to CA$4 million in gaming revenue allocations in the next 12 months. Sault Ste. Marie also received a hefty cheque inked by the Ontario Lottery and Gaming Corporation for the daily operation of Gateway Casinos Sault Ste. Marie. It amounted to some CA$388,628 generated during the second quarter. This increases the overall amount allocated since May 1999 to CA$30.7 million.