A week after the official opening of Ontario’s new online sports betting and iCasino market for private operators, Cameron Macdonald has shared his expertise on the new regime. Mr. Macdonald who is a partner and co-chair of the national sports and gaming law practice group at Borden Ladner Gervais LLP predicts that the market would bring plenty of revenue to the province. 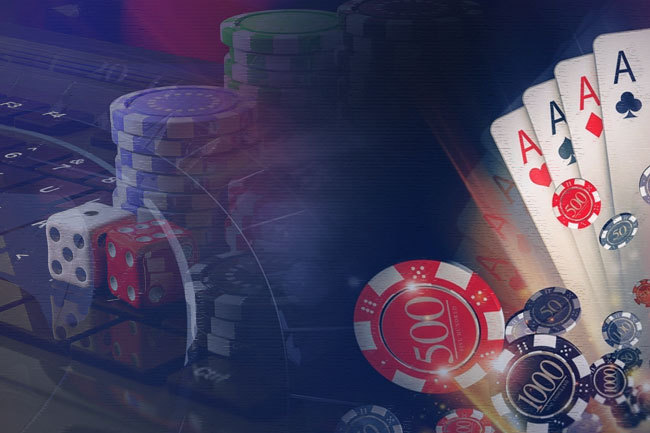 Regulated by the Alcohol and Gaming Commission of Ontario and its subsidiary iGaming Ontario, the market officially opened on April 4, 2022. The competitive market is the first of its kind in Canada, and it allows operators who have been licensed by the commission to legally offer online sports betting and iGaming products online to eligible Ontarians. Shortly after the launch of the gaming expansion in Ontario, Mr. Macdonald shares his opinion on the market. And according to him, the regime will significantly boost capital market activity as well as consumer engagement. In addition to that, he believes that it would also provide more revenue to the province’s coffers, and help it overcome challenges caused by the unprecedented situation.

The expert has also shared that the opening of the market will bring in more jobs for Ontario, as for the first time ever private companies can enter the province’s competitive marketplace. He continued by saying that overall, the regime is a major financial win for the province and exciting for lawyers who will help clients to familiarize themselves with the many rules and regulations.

Mr. Macdonald also indicated that it is not only Crown corporations that are able to offer single-event betting to local consumers, as the provincially regulated operators can offer the product too. In his opinion, this is great for driving consumer choice and engagement, while also providing a regulated and responsible marketplace to protect the local gamblers.

According to PlayCanada, the new regime and iGaming Ontario will provide 1,295 new jobs, and Mr. Macdonald belies that this could be the rising tide that will lift all ships in the gambling scene. He is also hopeful to see other Canadian provinces follow Ontario’s initiative and introduce open competitive markets, as it would provide billions of dollars to the jurisdictions.

Besides over 30 operators being able to join the province as regulated gaming-related and technology providers, Paysafe has also made its way into the market. The leading specialized payments platform will be taking care of transactions for most of the entities. Besides credit and debit card transactions the company will also provide its catalog of alternative payment methods such as its eCash solutions.

However, it must be mentioned that not everyone in the province’s gambling sector is ecstatic about the opening of the new legal gaming offering. For instance, land-based operators are worried that their activities would be affected by the introduction of a plethora of online offerings which will drive people away from in-person gambling as well as increase problem gambling conditions among consumers.