This week, leading gambling and sports betting brand Caesars Entertainment unveiled its brand-new sportsbook lounge at the home of the Buffalo Bills – Highmark Stadium. The new amenity comes just before the team’s Monday Night Football match-up with the Tennessee Titans. Their patrons will be able to enjoy games and bet online on the team’s upcoming games. 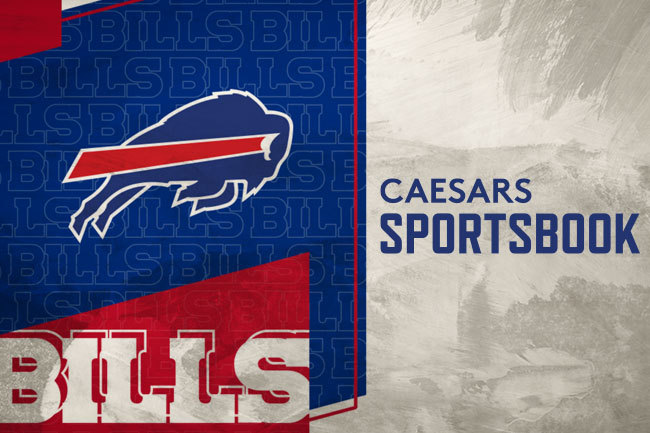 However, guests will be able to wager only online, as currently, New York law does not allow physical sports bets yet. That is why guests will have to use the company’s online app – Caesars Sportsbook, which was approved by the state to legally operate in the Empire State. The app has been up and running in the state since the launch of the market in January 2022. 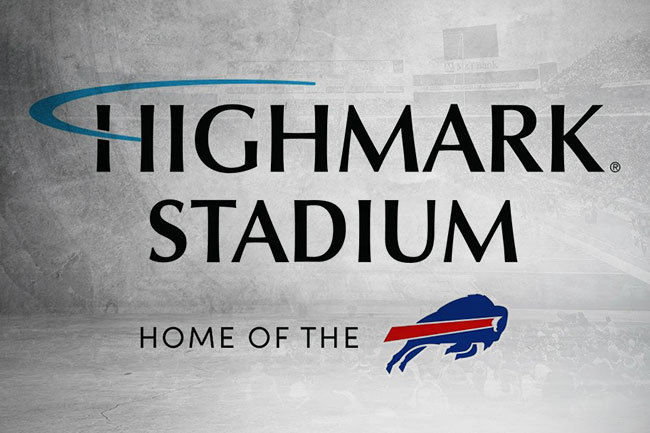 Even though retail sports wagering will not be allowed, Caesars Sportsbook Lounge will still have the feeling of an actual sportsbook. It offers food and beverages along with several seating amenities where patrons can watch the games live. There are also high-top chairs and tables, and traditional stadium seating with a view from the n northwest corner of Highmark Stadium.

In addition to watching the game, patrons can also watch it on one of the many TV screens where they can see more NFL action and highlights. And despite being only limited to online sports wagering, the lounge could someday also introduce retail sports betting. This could be an option as lawmakers consider a bill which would legalize it outside of commercial or tribal casinos.

Co-president of Caesars Digital, Chris Holdren, commented that the partnership between the company and the team allows them to connect with one of the most devoted fan bases in sports. He said that the company is eager to welcome Bills fans into the Caesars Empire and provide them access to its top-notch hospitality options through its Caesars Sportsbook app.

On top of its new sportsbook-like lounge, the gaming leader has also announced that its Truck Tour for the 2022 NFL season has started on Monday in Buffalo. This initiative’s objective is to engage more football fans as the 18-wheeler travels across the country. It comes with several production studios and thrilling tailgate experiences for each of its stops on the road.

Up north in Ontario, Caesars Entertainment operates Ontario Lottery and Gaming Corporation’s Caesars Windsor Casino. Just recently, the Crown corporation announced that it has extended the gaming leader’s contract to operate the premium gaming hotspot to at least August 2025. The new contract features the same terms and the option to extend the term for a minimum of six months.

This month Caesars Windsor Casino revealed that there are plans to launch a retail sportsbook on its premises. According to Unifor Local 444 president Dave Cassidy, the project aims to recover the property’s operations as it still experiences difficulties due to the border restrictions, as a significant portion of its patrons travel from the U.S.