Caesars Entertainment’s CEO, Tom Reeg, has criticized heavily New York State’s mobile sports betting market. When asked about the jurisdiction’s model, at the Indian Gaming Association Mid-Year Conference, the CEO said that the current online wagering model in the Empire State does not benefit anyone and that the tax rate was ridiculous. 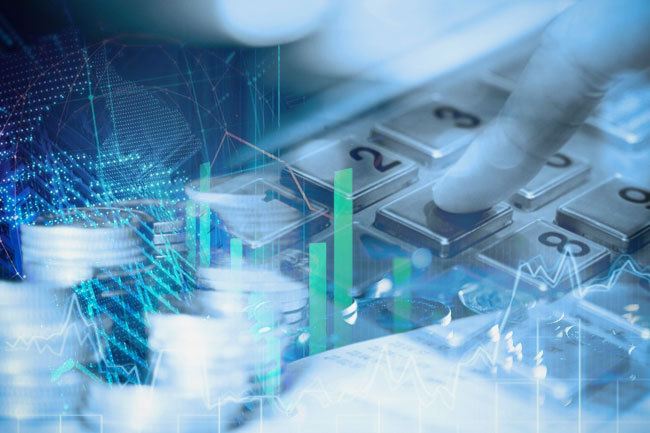 New York’s mobile sports betting market kicked off in January 2022, and it allows for nine digital sportsbooks to handle wagers legally in the state. However, it should be noted that the operators’ revenue is taxed at the hefty 51%. This is by far the highest tax rate among any other jurisdiction that offers regulated online sports betting.

Tax Rate Must be Adjusted 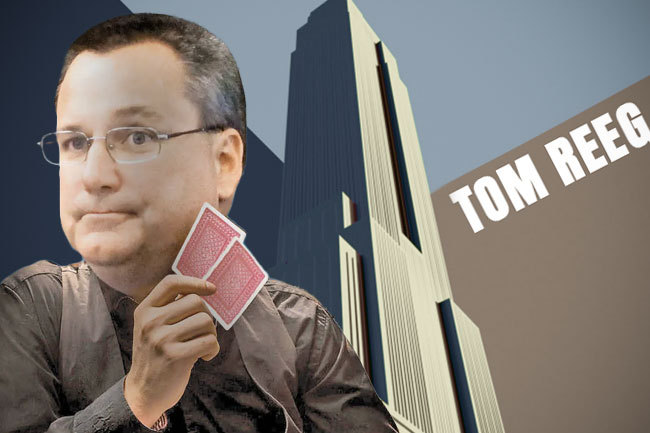 At the conference, Mr. Reeg commented that the current tax rate for online sportsbooks in the Empire State is ridiculous. In his words, the state opted for a big cut of a smaller pie, than it could have had in sports wagering. He also said that the state will have that same opportunity with iGaming, meanwhile, California would have the ability to choose a smaller cut of a much bigger pie.

The Empire State’s online market for legal sports betting officially commenced on January 8, 2022, and as of November 16, 2022, the company’s app Caesars Sportsbook has piled the third largest volume of wagers falling behind FanDuel and DraftKings. In November the state reported US$577 million in tax revenue which has been reinvested into education, youth sports, and problem gambling programs.

However, operators argue that the sports betting model benefits the state more and that they are not as committed to expanding it as they are in other jurisdictions, due to the high cost of doing business. That is why licensed operators are lobbying for the state to reevaluate the tax rate, and it is expected that the topic will be reviewed in the upcoming 2023 state legislative session.

There were already attempts to decrease the tax rate by Assemb. Gary Pretlow and Sen. Joe Addabbo. In the last session, the two introduced a bill that would have reduced the rate by adding more sportsbooks to the market. The idea was to have 14 sportsbooks by January 31, 2023, which would have brought the tax rate to 35%. However, their bill did not find success.

Mr. Addabbo commented that he is willing to revisit the 51% tax rate again, as long as tax revenue that does to educational programs does not get impacted. He said that the state should not sacrifice tax revenue for education in order to bring the tax lower. That is why lawmakers will work with legal counsel and fiscal experts to discuss it.

And as already noted, the Empire State is also willing to roll the dice on introducing a similar online market for digital gambling. According to a report from VIXIO GamblingCompliance, the state could be bringing in around US$428 million every year in tax revenue. The new market is also expected to quickly overtake the sports betting one.