This week, Bragg Gaming Group’s subsidiary Wild Streak Gaming announced that it has struck a brand-new agreement with leading gaming technology supplier International Game Technology. Through the collaboration, the studio is set to develop four exclusive land-based slot titles for the leading technology provider. With one of the games coming this quarter. 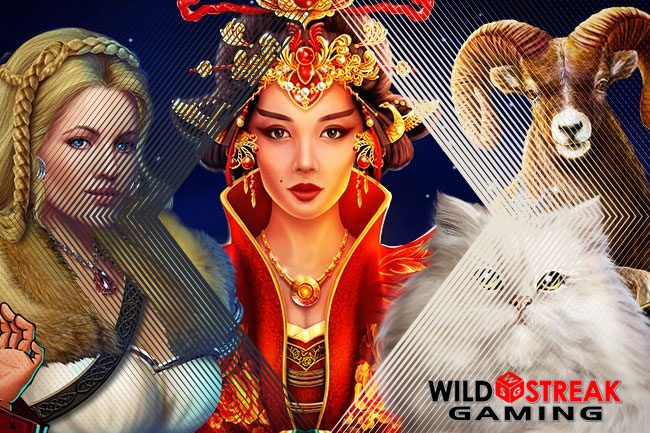 A few months ago, the Canadian iGaming aggregator and content provider Bragg Gaming Group announced an agreement for the acquisition of Wild Streak Gaming. The latter is a Nevada-based studio that boasts a premium portfolio of casino titles, and its content is integrated across brick-and-mortar, digital, and social casinos in numerous markets, including the U.S. and UK.

Four Slots on the Way 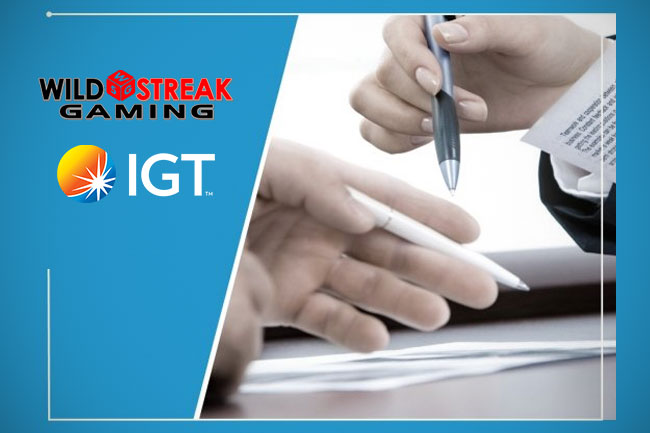 The newest agreement between the studio and the international gaming supplier is a continuation of the already successful collaboration between the two companies. Previously, the two inked an agreement for four titles in August 2021. And so far, Wild Streak Gaming has developed several well-performing slots for IGT, including Wolf Run Gold, and the recent hits Queenie and Dreamy Genie.

The companies inform that the next developed title by the studio will be released by IGT this year in the second quarter and it is titled Greek/Lucky Lightning. This is a unique slot, which comes with two variations that depend on how many credits are committed by the player on each spin. The studio is optimistic that the game will follow the success of the previous titles from the agreement.

Doug Fallon, Managing Director of Group Content at Bragg Gaming Group and Founder of Wild Streak said a few words on the new arrangement. He shared that the company has enjoyed a prolific and long-lasting relationship with IGT, and that is why the team is pleased to expand its partnership with the technology provider, and supply it with four new titles.

More on the iGaming Leader

In April, Bragg Gaming Group achieved a major milestone, as the iGaming provider and content aggregator made its debut in Ontario’s regulated market. The company has been approved by the Alcohol and Gaming Commission of Ontario to operate in the competitive market for private operators. Thus, allowing it to offer its content and technology to other locally licensed entities.

According to H2 Gambling Capital, the market is valued at CA$2 billion for 2022 alone, and it has attracted plenty of interest from other operators and providers. Now the company can supply iGaming and sports betting operators with its Player Account Management platform as well as content from its in-house studios, third-party partners, and managed services.

At the end of April, the international gaming supplier revealed a collaboration with the brand-new online betting website Betnation.nl. Through this agreement, the company announced that it will power up the website with its PAM platform, and it will launch content from its premium portfolio of online titles. The local iGaming sector was valued at over US$200 million in Q4 of 2021.