Latest set of news coming from Bragg Gaming Group is that the company will join forces with Gaming Laboratories International. The latter will now provide the leading B2B provider with a set of premium services on testing of iGaming and sports betting system, as wells as regulatory advice, technical standards support, and technical assistance, consultation, and support. 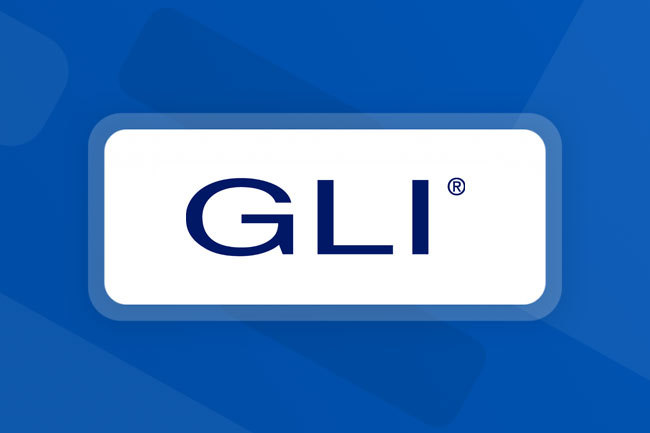 Bragg Gaming Group is a Toronto-based company that provides B2B gaming services to the iGaming industry. Since its inception in 2018, the company has managed to establish major connections and collaborations in Europe, North and South America. Additionally, the corporation is the parent entity of ORYX Gaming and the recently acquired Wild Streak Gaming. 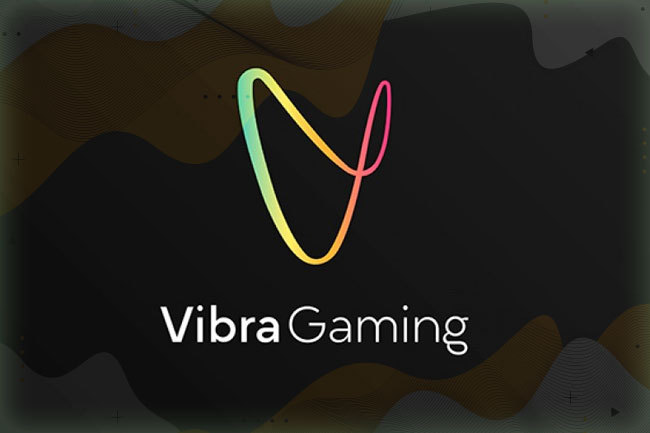 Vibra Gaming has also received regulatory permission to be added to the company’s list of approved games. CEO of the company, Ramira Atucha, said that the six GLI-approved titles meet the international standards and that Vibra Gaming will continue to produce and provide premium gaming titles to the industry until it reaches one of the top spots.

Peter Lavric, current chief technical officer of Bragg Gaming Group praised GLI and said that their expertise in the North American markets is a well-known fact. Mr. Lavric noted that it was not a difficult decision to choose the company for the upcoming collaboration as it already has a great reputation in the industry.

Mr. Lavric continued by saying that the GLI already has a great working relationship with Spin Games, which is on its way to being acquired by the prominent provider. He said that the integration is almost complete, ergo this will allow the distribution of the premium ORYX Hub games in regulated US markets via Spin Games.

Raul Bouchot, GLI senior account executive has also commented on the deal, by saying that the opportunity to partner with Bragg Gaming Group is an important part of the company’s growth development plan. Mr. Bouchot explained that the services which they will provide to the B2B leader will include integrated compliance services and a comprehensive depth and breadth of the GLI’s products.

Previously, Bragg Gaming Group’s Wild Streak Gaming announced that it will be continuing its partnership with Sega Sammy Creation. The two corporations will now collaborate in the creation of two more titles. Now, Sega Sammy Creation will have the task of launching the two slot games Dragon Power™ and Egyptian Magic™ for land-based casino properties.

More news in regard to the B2B provider includes its subsidiary ORYX Gaming, which was issued a license to enter the Greece market. The permission was granted by the Hellenic Gaming Commission, and now the company’s Greek-licensed partners such as OPAP, Stoiximan, Betsson, and NetBet will be able to provide more content to the country’s player base.