Bragg Gaming Group has most recently revealed some changes regarding its management as Board Member Richard Carter has taken over the CEO position of the company on May 1, 2021. Board member Paul Godfrey will now succeed in the role of Chair of the Board of Directors of the platform provider from May 3. And board member Lara Falzon will be reassigned to Audit Committee Chair on the same date. 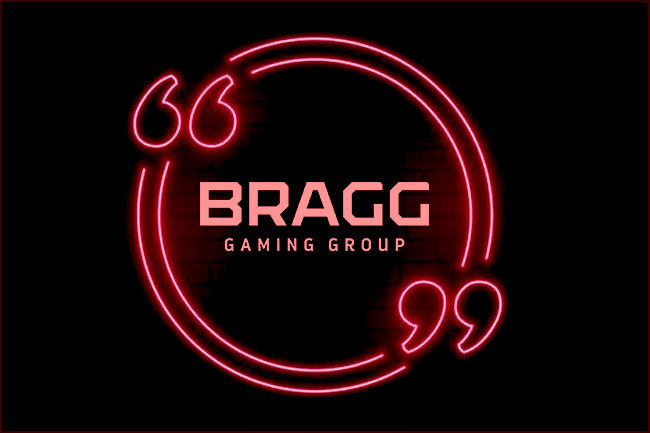 Over the last few years, the company has proved to be one of the best B2B gaming technology platform providers in the industry. And since its inception in 2012, the corporation has managed to establish many international relationships that have significantly helped in its development. The company has a major influence in Europe and North America. 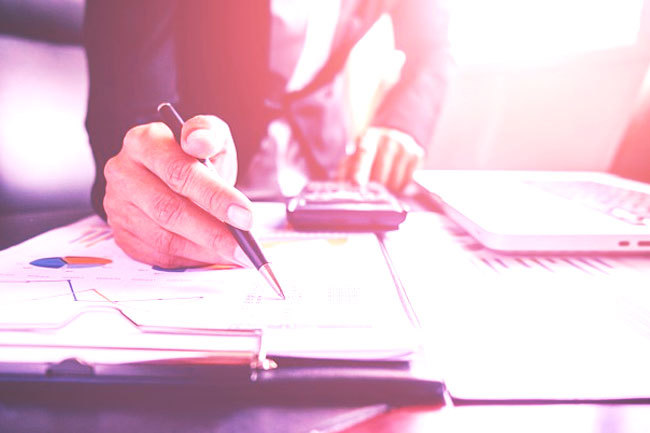 Mr. Carter’s appointment comes at a crucial point in the provider’s development process, due to its aggressive global growth strategy being underway, such as expansion into the North American iGaming industry and its debut on the Nasdaq list. It is believed that Mr. Carter’s experience in the industry will help greatly the company’s further growth plans.

Before joining the developer’s Board of Directors, Mr. Carter was CEO of sports betting offerings SBTech for around 5 years. He stepped down from the position when the company was merged with the sports betting giant DraftKings in a three-way deal with Diamond Eagle Acquisition Corp in April 2020. His shift to the developer’s CEO role comes at a pivotal point in the company’s strategic growth plan.

Mr. Carter himself has also said a few words on his promotion. He stated that he is excited to be leading the company into its next stage of development as it continues to supply the markets with its premium B2B products. He added that the company has the needed cutting-edge technology, and data-driven insights, along with player engagement tools that position it is in a great spot in the iGaming industry.

Member of the Board of Director and co-founder Adam Arviv has decided to step down from the Board, and he will continue as a strategic advisor for the company. Additionally, board member Jim Ryan will not be part of the re-elections to the Board and will be parting ways with the company. The corporation has thanked him for the tremendous work and effort he has put into the company and wishes him luck in the future.

Back in January, the now-Chair of the Board of Directors Mr. Godfrey joined the company in order to help it on its way to the top of the iGaming industry. He has plenty of experience in the field as he was previously Chair of the Ontario Lottery and Gaming Corporation. Since January 12, 2021, he was a member of the board of directors but after the latest announcement, he has been promoted.

Additionally, in January the prominent platform provider has expanded its European influence with a new set of deals. Its subsidiary ORYX Gaming will enter into an agreement with the omni-channel platform provider of SYNOT. Through this collaboration, the former will be able to access the Czech and the Slovakian iGaming markets. Now the providers will distribute its content to Serbia through MaxBet, Latvia via Joker, and in Slovakia by Tipos.