Ontario-based Bragg Gaming Group has most recently announced that it will be further building on its immaculate partnership with Kalamba Games. Now via the latest agreement, the Canadian iGaming leader will use its Remote Game Server to deliver Kalamba Games’ top slot titles to several regulated markets in North America. This also includes Ontario’s brand-new gaming model. 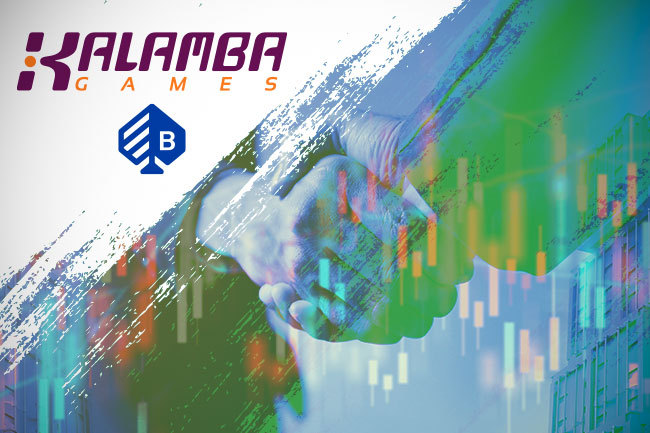 Kalamba Games is a prominent slot and casino content provider for both real money gambling and social casino operations. The company is headquartered in Malta, while its development studio is in Krakow, Poland. It was incepted in 2016, and since then the supplier has managed to strike some important partnerships with a broad list of partners from all around the globe. 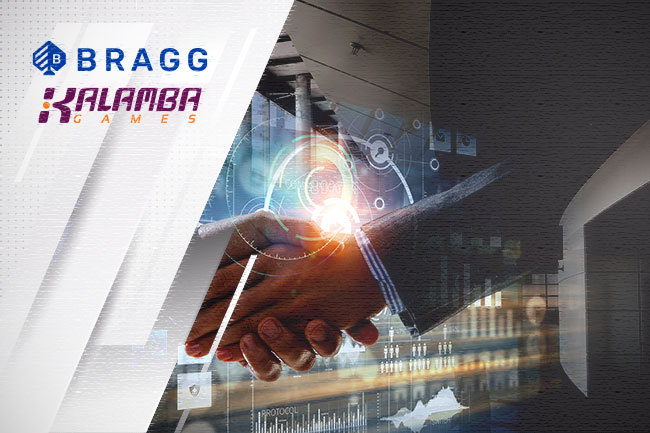 Kalamba Games and Bragg Gaming Group’s subsidiary ORYX Gaming first collaborated back in 2017 through a deal which allowed the former to launch its iGaming content on the RGS in numerous jurisdictions. The studio is one of the few with whom the Canadian gaming leader has opted to extend its strategic content licensing deal for the delivery in the U.S.

Soon Ontario bettors and those from the regulated U.S. market will be able to enjoy some of the developer’s greatest hits. This includes Firedrake’s Fortune, Gates of Babylon and Griffin’s Quest. The Malta studio will also launch its Asian-inspired titles Monkey God and Huang Jin Shu. Currently, the company’s titles are live with over 400 operators via its Bullseye RGS platform and third-party servers.

Kent Young, President of Americas at Bragg Gaming Group commented that the company has had a tremendous partnership with the gaming developer over the last five years, and their content has proven to be in high demand within player bases. He is delighted that they can now leverage their data-driven insights to methodically introduce the studio’s titles across North American jurisdictions.

Andrew Crosby, CCO of the gaming studio stated that the company is concentrated on expanding its exceptional growth from this year. He said that as a whole the U.S. gaming market has been on the company’s watchlist for a while and that thanks to the partnership with the Ontario gaming aggregator, the studio is now able to deliver its premium iGaming products to new crowds.

In March this year, the Toronto-based Bragg Gaming Group revealed that it will be finally making its debut in the province. This was possible after the local government kicked off its own iGaming and sports betting market for private operators. The studio received a go-ahead from the Alcohol and Gaming Commission of Ontario, and it is now able to legally offer its content to other entities in the market.

In June the Canadian aggregator of iGaming titles announced that Yaniv Sherman will be its new Chief Executive Officer, thus marking the end of the company’s Board of Directors’ review of strategi alternatives. Mr. Sherman who has more than 20 years of experience in the gambling and software industries, will slot into his new role on July 1, 2022.