This week, Bragg Gaming Group has informed that it will be powering Betnation.nl, which is a brand-new online betting website in the Netherlands. The company’s subsidiary ORYX Gaming will now provide its cutting-edge Player Account Management iGaming platform to the website. The agreement also contains content distribution from the supplier’s premium portfolio to the operator. 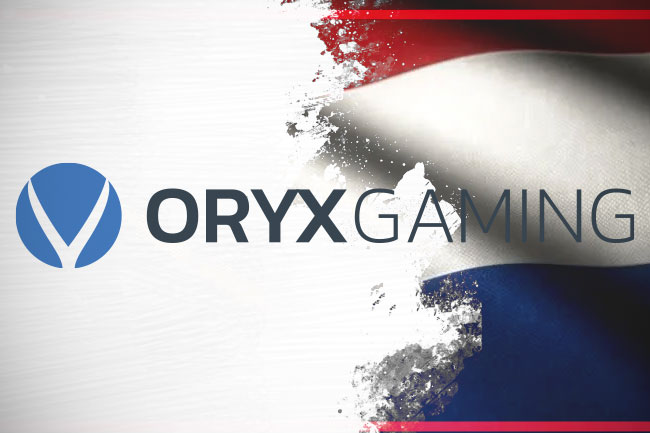 As mentioned, ORYX Gaming is a wholly-owned subsidiary of Bragg Gaming Group, and through it, the company provides proprietary, exclusive, and aggregator casino content. This is achieved by its in-house remote game server and the ORYX Hub distribution platform. In addition to that, the subsidiary also offers a full catalog of iGaming solutions, such as its PAM platform. 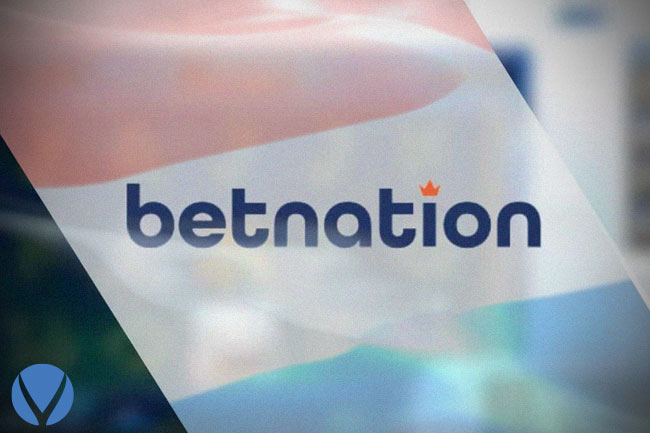 Through the agreement, Betnation.nl will be able to take advantage of ORYX Gaming’s complete solution. This also features the award-winning PAM platform, as well as receiving access to the provider’s broad games library, which is developed by the supplier’s in-house studios and its exclusive studios. And thus, offer them to their Netherlands crowds.

It must be mentioned that the website is still not launched and it is slated to go live later this year in the Dutch regulated market, where the provider continues to dominate the sector. This way the company honors its promise to increase its market share in the country. According to a report, by the Dutch regulator, GGR for the iGaming sector was valued at over US$200 million in Q4 of 2021.

Chris Looney, CCO of Bragg Gaming Group, shared that the aggregator continues to be the supplier choice for operators. According to him, this is due to the company’s impeccable reputation of always delivering world-class products. Mr. Looney said that the team is excited to provide a smooth transition into the iGaming industry for Bet Nation, by supplying it with its PAM platform.

Robert Schouten, Managing Director for the betting website commented that the company is pleased to be collaborating with the prominent iGaming supplier, as they make their debut in the industry. He praised the provider and said that it holds a reputation of class and professionalism, which gives the website a major confidence boost for the upcoming launch in the local market.

Despite being a Toronto-based company, Bragg Gaming Group did not make its debut in Ontario only until recently. This is possible as the province has launched its open iGaming market for private operators this April. The local iCasino content supplier has been approved by the Alcohol and Gaming Commission of Ontario and is ready to offer its products in the jurisdiction.

Last month, the Canadian B2B gaming provider further extended its footprint across regulated markets, as it signed a partnership with Microgame. Through this agreement, the supplier will launch its Egyptian Magic from its Atomic Slot Lab studio to the Italian market, as well as other hit titles such as Respins of Amun-Re, Golden Nights and Royal Seven, and more.