This week, on Tuesday, September 6, 2022, Ontario-based Bragg Gaming Group announced that it has entered a funding agreement for an investment of US$8.7 million. The deal has been struck with Lind Global Fund II LP, which is an investment entity managed by the New York-based institutional fund manager The Lind Partners. 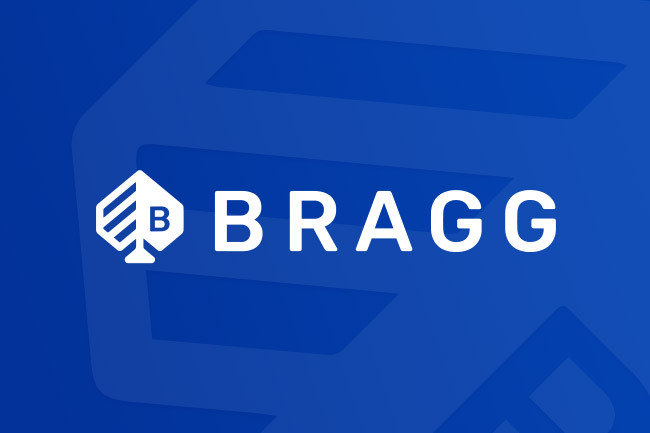 Headquartered in Toronto, Ontario, Bragg Gaming Group is a leading provider and aggregator of iGaming content to the gambling industry. The company was incepted in 2018, and since then it has managed to expand into numerous regulated markets in Europe, North and Latin America, and deliver premium content from its in-house studios such as ORYX Gaming or Wild Streak Gaming. 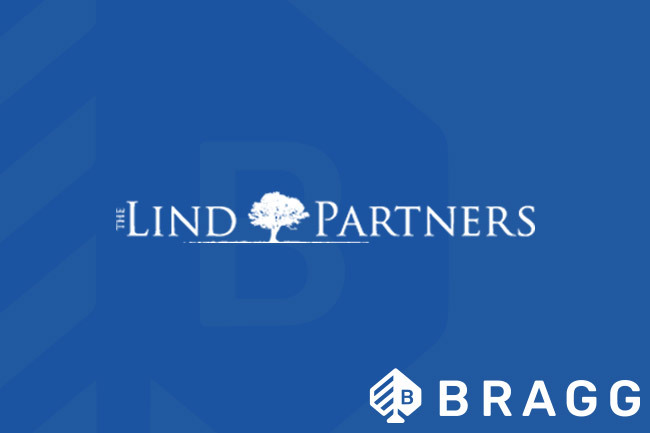 According to the agreement, the funding to the Canadian gaming leader from Lind Global Fund II LP will arrive in the form of an US$8.7 million convertible security. And it will have a face value of US$10.0 million. It was also revealed that the iGaming provider will receive net proceeds of around US$8.2 million from the funding agreement after the applied fees.

Also, the face value of the convertible security will have a 24-month maturity date and it can be repaid in cash or by converting it into common shares of the company. This will have a conversion rate price equal to 87.5% of the five-day volume weighted average price also known as VWAP, which will be determined immediately prior to each conversion.

Yaniv Sherman, Chief Executive Officer of Bragg Gaming Group shared that the team appreciates the demonstrated confidence from Lind and that they are thrilled to have this opportunity with the growth capital. He also mentioned that Lind has been a major factor in supporting growth companies for years, and thus putting the iGaming provider in a great spot for the future.

Mr. Sherman commented that since the start of 2021, the company’s focus has been on bolstering proprietary content development capabilities and expansion into new online gaming jurisdictions. This has driven the provider’s revenue up and has resulted in immense Adjusted EBITDA growth. The company projects that revenue and Adjusted EBITDA will grow by 34% and 46% respectively in 2022.

In August, Bragg Gaming Group released its second quarter financial report which applies to the period of April 1, 2022, through June 30, 2022. In the said quarter, the company managed to generate revenue of US$21.3 million, which is an increase of 34.2% in comparison to the same quarter in 2021. Wagering revenue recorded by customers hit US$4.3 billion, which was also an improvement over last year’s Q2.

Not long ago, the company also announced that it has appointed Mark Clayton to its Board of Directors. Meanwhile, it also informed Cristina Romero has resigned from the Board effective immediately. Mr. Clayton will now bring 32 years of experience to the table, as he is a renowned gaming attorney who was a member of the Nevada Gaming Control Board.