This week, New York’s gambling industry will welcome the next mobile sports betting operator to go live in the state. On Monday morning, January 17, 2022, BetMGM will be the latest company to join the state’s online sports betting sector. Meaning that the app will be available for the last game of the Wild Card Weekend between the Arizona Cardinals and Los Angeles Rams. 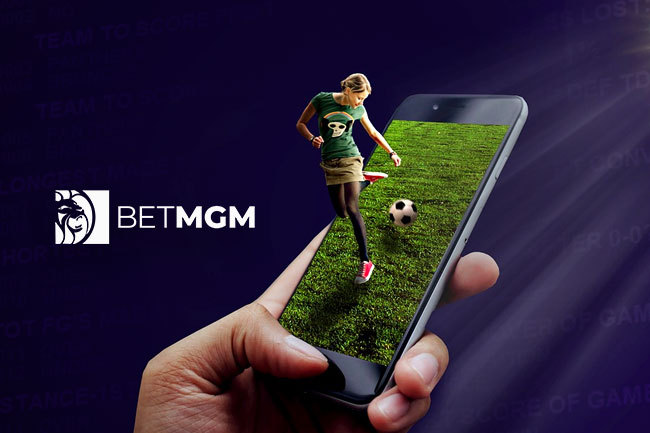 At the end of last year, the New York State Gaming Commission announced that it has licensed a total of nine operators to form the mobile sports betting market. Following regulatory approvals from the regulator, on January 8, 2022, four gaming operators launched their sportsbook apps. The previous four were Caesars Sportsbook, DraftKings, BetRivers, and FanDuel. 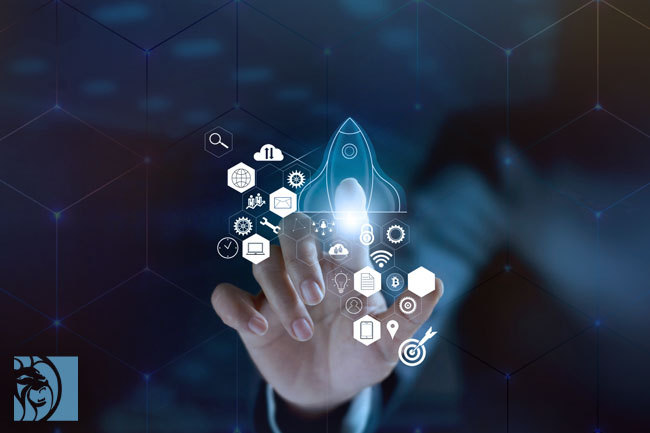 Chief Executive Officer of BetMGM, Adam Greenblatt, commented that the launch of the company’s app in the Empire State is tremendous news. In his words, now the company will be able to fully activate and utilize its partnerships with MGM Resorts’ Empire City Casino and Madison Square Garden. He also says that the company is looking forward to offering its exceptional gaming services to the state.

The sportsbook is more than aware that is going to face tough competition and it has prepared several promos for its launch to attract bettors. Players will have a risk-free first bet up to US$1,000, as well as an opportunity to wager US$10 and win US$200 on the NFL Wild Card Round. The same goes for the NHL’s Rangers and the NBA’s Knicks.

Currently, the company’s US$1,000 promotion is quite similar to the one offered by DraftKings and FanDuel. However, it was Caesars Sportsbook, that took the spotlight as it offered US$3,300 in promotions. BetRivers has also introduced a launch promo but it was a more modest one in the size of US$250, which is far more sustainable while keeping in mind the 51% tax rate for operators.

Vince Gennaro, who is Associate Dean of the NYU School of Professional Studies Preston Robert Tisch Institute for Global Sport, said that in his opinion the first four sportsbooks will dominate the market. Mr. Gennaro predicts that the first launched apps will be taking over 70 to 80% of the online market’s share after the first nine months of the new regime.

After BetMGM launches its sports betting app, four more operators will be left to introduce their online offerings to the state. The rest are Bally Bet, PointsBet, Resorts World, and Wynn Interactive. While Caesars Sportsbook, DraftKings, FanDuel, and Rush Street Interactive, have a sizeable advantage as their apps were launched on Saturday, January 8, 2022, at 9 a.m.

However, New York gambling addiction experts are alarmed that with the launch of mobile sports betting in the state, more gamblers will experience compulsive gambling disorders. The New York Council on Problem Gambling believes that the current US$6 million budget from the state will not be enough to properly tackle the expected surge. And it has cited numbers in the size of US$20 million to help out bettors.