After making its official debut in Ontario this April, BetMGM now continues to expand its operations in the country. On Tuesday, August 9, 2022, the sportsbook announced a brand-new partnership with the National Football League for Canada. The agreement makes the company an official sports betting partner to the league in the country. 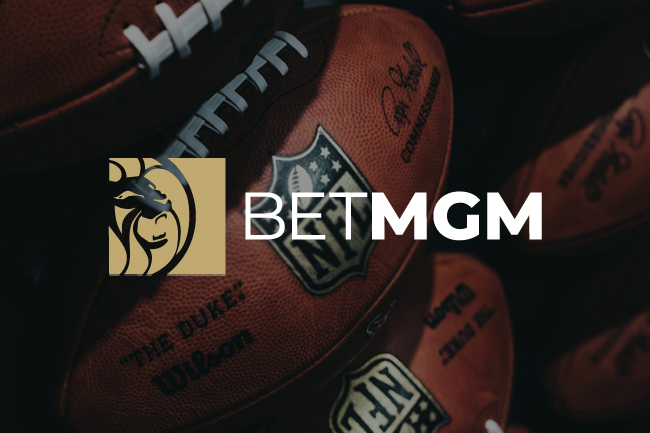 The sportsbook was among the first operators to go online into the province’s new iGaming market this April. The province is yet to release an official financial report on the market. However, in June the company’s CEO Adam Greenblatt shared that the sportsbook has recorded over 70 million transactions in the month of May by Ontario customers. 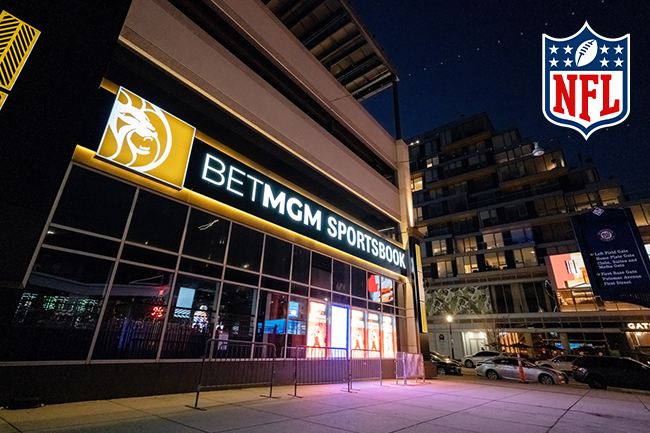 Initially, BetMGM’s marketing strategy in Ontario was focused on hockey and its fans, the company is now changing its focus to the NFL, which also enjoys an enormous fanbase in the country. Through the agreement, the operator will gain access to future activations in the country while it is also building on its pre-existing relationship with the league.

However, that is not all as the premium sportsbook will also obtain the rights to use the official NFL logos in Canada. Thus, allowing it to promote on NFL-operated digital platforms in the jurisdiction. The news about the sportsbook’s partnership with the NFL in Canada has arrived just several weeks before the start of the NFL season on September 8, 2022.

CEO of the betting company, Mr. Greenblatt shared that the expansion of the sportsbook’s partnership with the NFL in Canada enables immense opportunities ahead of the football season. He commented that the company’s brand has already attracted plenty of interest from Ontario bettors and this latest collaboration with the NFL will only elevate its experience for local players.

Last summer, BetMGM collaborated with Canadian hockey icons, Wayne Gretzky and Connor McDavid. The four-time Stanley Cup champion, Mr. Gretzky was appointed as brand ambassador for the company in the country. The Great One played an important role in the sportsbook’s marketing campaigns in North American markets in preparation for its Canadian launch.

As already mentioned, BetMGM was one of the first operators to debut in Ontario’s regulated market for online sports wagering and gambling, which opened up on April 4, 2022. However, several weeks after that the company was penalized by the Alcohol and Gaming Commission of Ontario for violating the provincial Standards for Internet Gaming with a CA$48,000 fine.

According to the AGCO’s statement, the operator has failed to comply with failing to comply with Standard 2.04 and Standard 2.05. The sportsbook was sanctioned for three separate tweets posted in early April. The AGCO said that one of the tweets promoted a “CA$240k Launch Party”, while the second one was advertising a CA$10 casino bet when placing a CA$25 wager first. And the third twee promoted a “Jimi Hendrix Free Spin Friday”.