On Wednesday, November 23, 2022, Canadian-based premium online sports betting and casino operator Bet99 announced that another sports star will join its pro athlete’s ambassador team. This time, the platform has collaborated with Italian soccer football star Sebastian Giovinco, who will now head the Team Canada supporters at the Bet99 Soccer House watch party for the next game. 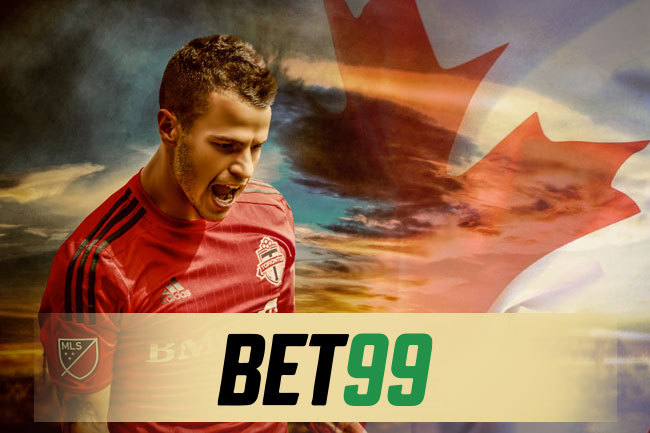 Bet99 is a sports wagering and casino platform that is operated by Sports Venture Holdings Inc. The brand offers first-at-class digital sports betting and casino games to Canadians, by delivering localized, diverse products specifically designed for the local market. Besides Giovinco, the company has already teamed up with Georges St-Pierre, Auston Matthews, Alysha Newman and others. 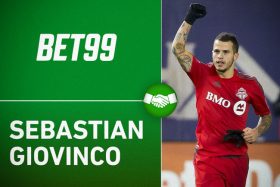 As an official ambassador of the sports betting platform, the all-time top scorer of Toronto FC will now lead the Team Canada supporters at the Bet99 Soccer House watch party for the next game of the national team. The operator and Giovinco will kick off the partnership with a giveaway on Instagram and host a Live to give picks and predictions for upcoming World Cup matches.

The watch part for Canada’s next game on November 27, 2022, will be held at the local Toronto Sports pub, The Firkin on Bay Street. There Giovinco will join the supporters of the national team in cheering for the team in their second WC game. The soccer star will also publish pre-game and halftime hits, led by OneSoccer writer and sportscaster James Sharman.

CEO of the gaming platform, Jared Beber commented that the operator is pleased to be joining efforts with the Italian star. The CEO praised the soccer player for his stature and record in the Canadian and global soccer community and added that the insights that he will bring to the team, players, and platform will be a game-changer.

Via the partnership, the player will allow the operator to use his name, image, and likeness for marketing and advertising purposes both during and after the World Cup. The two will now develop an active partnership, as the soccer legend provides his expert insight into the Canadian and international soccer landscape, as well as his new-found love for the country and Toronto.

In September, the gaming brand announced another major milestone, after it was licensed by the Alcohol and Gaming Commission of Ontario to join the regulated iGaming market. The subsidiary of Sports Venture Holdings is now up and running in the province of Ontario and offers legal digital casino and sports betting services on Bet99.ca for local gambling enthusiasts.