Bet99 Gets the Nod from Ontario’s iGaming Regulator

Home News Bet99 Gets the Nod from Ontario’s iGaming Regulator

Bet99 Gets the Nod from Ontario’s iGaming Regulator

Ontario bettors will be glad to learn that the popular iGaming brand Bet99 has been now approved to join the local online gaming market. On Tuesday, September 6, 2022, Sports Venture Holdings announced that in a business combination with Kings Entertainment Group, its subsidiary has been licensed by the Alcohol and Gaming Commission of Ontario to operate lawfully in the sector. 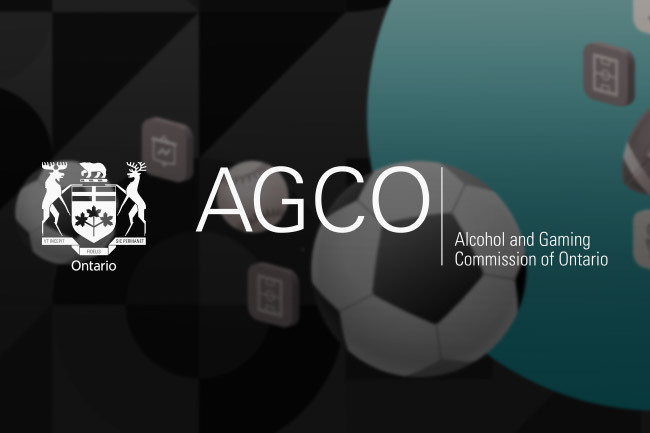 The first of its kind private market for online gambling and mobile sports betting launched in the province on April 4, 2022. The idea behind the market is to eliminate grey market operations, in which every year local bettors put millions of dollars. This way the province will be able to keep some of the casino revenue within its borders and reinvest it into economic growth.

One Step Closer to Regulated Debut 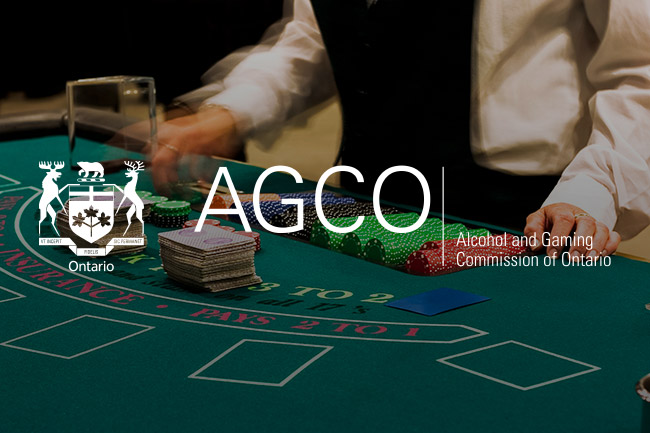 This week, Kings Entertainment and Sports Venture Holdings announced that Bet99 is now licensed to operate as a legal brand in Ontario’s market. Bet99.ca is operated by a subsidiary of SHV, which has also been approved by AGCO. Soon the popular gaming brand will be able to launch its offering in the province, but it first needs an operating agreement from iGaming Ontario.

Jared Beber, CEO of Sports Venture Holdings, commented that the AGCO license is an important milestone for the company and its Bet99 brand. He said that the local market is a key one in the Canadian iGaming industry, and as many sports leagues will soon commence their professional seasons, now is the perfect time for the company to make its entry.

The registration with the AGCO in Ontario meets an important condition of the previously announced business combination between Kings Entertainment and SVH which was announced to the public on May 25, 2022. As the objective has now been met, the companies will aim to close the business combination in the first half of the fourth quarter of 2022.

Bet99 is a prominent brand in the province, as prior to its license it operated as a grey market operator. The company has taken a hyper-localized approach to its digital sportsbook and casino offerings in the province. Since 2020, it has focused on providing a broad range of products and services specifically designed to the unique needs of the Canadian sector.

In the meantime, the Alcohol and Gaming Commission continues to license operators and expand its list of legal operators. Most recently, Playson announced that it has been approved to join as a licensed brand. Soon local bettors will be able to enjoy the provider’s best-performing hits, such as Buffalo Power: Hold and Win, Legend of Cleopatra Megaways™, Royal Coins: Hold and Win and more.

However, a recent study suggested that the majority of sports betting enthusiasts from the province are not aware of the market launch. Sports Betting Canada found that 55% of the surveyed Ontarians were not aware that the new market has been launched. Out of those who were interested in sports wagering, 55.5% said they have not placed bets on the new regulated sites.

Source: “Sports Venture Holdings Subsidiary Approved for Registration as an Internet Gaming Operator with the Alcohol and Gaming Commission of Ontario” Cision, September 6, 2022