This week the New York Racing Association has informed that the Belmont Park live harness racing track will be finally ready to reopen to spectators. The return of fans was to the venues was scheduled to be a week ago, however, the association stated that it did not have the needed guidance and health and safety protocols from the state legislature to prepare in time. 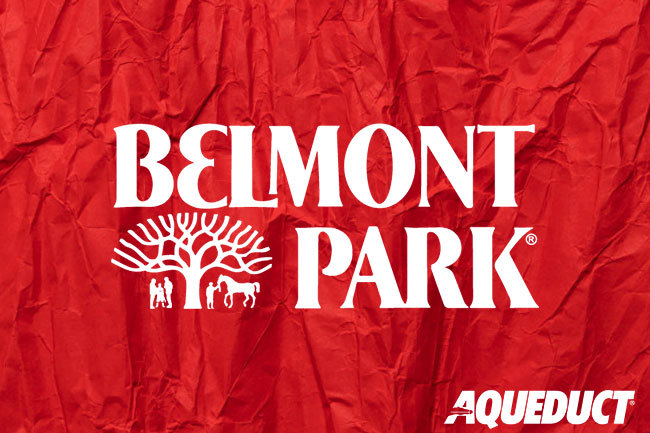 This comes as tremendous news for New York’s many horse racing fans who were impatiently waiting to return to the tracks for some live entertainment. Due to the occurrence of the unprecedented situation in March 2020, spectators were unable to attend the events in the state for a year now but the year-long wait is coming to an end this week. 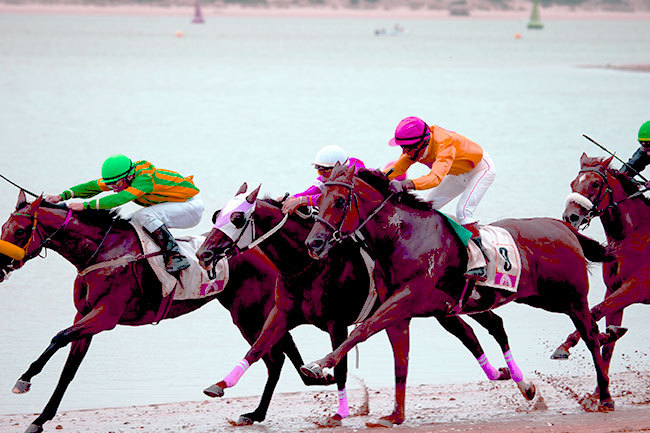 President and CEO of the New York Racing Association Dave O’Rourke welcomed back fans back to the Belmont Park track and has also said a few words on the long-awaited return of live spectators to the venue. First of all, he thanked all of the industry fans that continued to support the sport during these turbulent times and stated that he is looking forward to the spring and summer events.

However, spectators must be familiar with the mandatory conditions in order to attend the race track this week. Fans must be either fully vaccinated or provide a recent negative test for the virus to be allowed to enter the site. Spectators must have received their last dose of the Pfizer or Moderna vaccines or the first shot of Johnson & Johnson at least 14 days before the event.

And regarding the negative test, fans must provide a negative PCR test taken up to 72 hours before the event or present a negative antigen test made no longer than 6 hours before the event. Additionally, the audiences must complete an emailed health poll within 12 hours of the 11 am ET gate opening on Saturday. Alongside, the stated conditions there is also a social distancing requirement and temperature check upon entering.

This week, Jonah Bruno, director of public information for the New York State Department of Health had one more piece of news that excited horse racing fans. Starting from May 19, 2021, maximum capacity will be increased to 33% for racing tracks that have over 2,500 seats. The news applies to Belmont Park as it has a 32, 941 capacity, ergo with the new order over 11,000 fans will be able to attend the events.

Previously, Governor Andrew Cuomo announced that starting from April 23, 2021, New York live harness track will be finally able to welcome spectators back. This corresponded with Belmont Park’s start of its thoroughbred season. However, the return of fans at the track was delayed by a week, since the association claimed that it did not have the needed guidance from the state.

And rewinding even further back at the end of March this year, the association revealed its plans to implement some changes to the horse racing venue during the off-season. One of the proposals is to winterize the track so it can be able to host winter events since right now the grandstand casts a shadow on the turf causing it to freeze during the winter days.

Source: MacAdam, Mike “Belmont Park will be open to some fans on Saturday”, The Daily Gazette, April 28, 2021