British Columbia Lottery Corporation is ready to bring some changes to the way people in the province gamble online, ultimately becoming more competitive than ever before. PlayNow.com is going to implement changes increasing the weekly transfer-in limit for players ready to win more. Projections are that this would draw players currently engaging in illegal online gambling available within the borders of British Columbia. 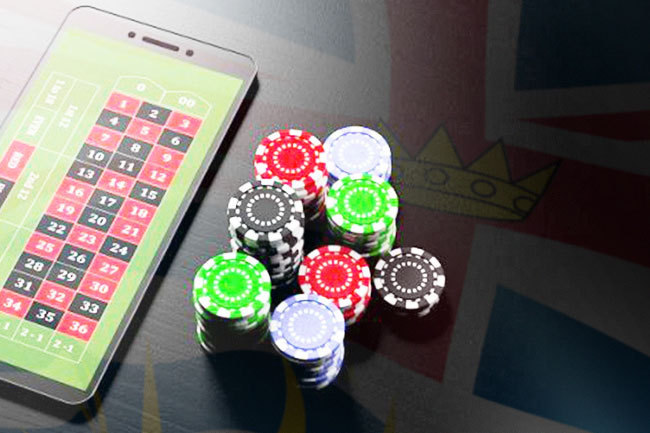 Gambling online is one of the most accessible offerings out there, as players have the chance to engage in gaming activity whenever they feel like it. This could happen in the comfort of their own home or wherever they are. Gambling on offshore online sites is possible and it deprives the province of a substantial amount of gaming revenue allocations.

In order to battle the unregulated activity and make it less appealing to the regular player, British Columbia Lottery Corporation introduces some changes to the way players interact with its online platform. PlayNow.com is the sole regulated online gambling location and as such, it strives to remain relevant and competitive in the ever-changing market. The new improvement would be an increase in the weekly transfer-in limit.

As a result of the change, players would be able to transfer in up to CA$100,000 within a week. Such freedom instantly makes the online gambling offering an attractive one for high rollers and players seeking the thrill of larger sums. Up until now, British Columbia players had the chance to transfer in some CA$9,000 per week, making the offering a rather non-competitive one when compared to the offshore sites offering gambling.

At the moment, there are some 2,000 unregulated offshore gambling sites making it possible for British Columbians to have their needs met in a comprehensive manner. British Columbia Lottery Corporation issued information that about 73 percent of the individuals participating in online gambling do so using illegal gambling opportunities online.

Illegal gambling means that the provincial lottery corporation has not regulated the activity in a way that makes it safe for the residents. As a result, players do not get the needed player protection in a situation of conflict and they find it hard to prove they are in the right. Moreover, players fail to receive adequate problem gambling protection allowing them to learn more about the negative effects of compulsive gambling.

Developing a healthy relationship with gambling has been among the main goals of British Columbia Lottery Corporation. It should also be taken into account that the offshore sites fail to support the province with regular allocations coming from the gambling revenue generated. The Crown corporation also clarified that most of the current online players fail to reach the previous weekly limit of CA$9,000 and many of them would not feel the change.

However, in order to battle money laundering in the most well-rounded way possible, high rollers should also feel attracted and included in the online gaming field. They should feel secure that the platform itself is a cashless one and it provides secure gambling opportunities that have been proven through the years. The voluntary-self exclusion program it features is also among the reliable ones on a national level.