The British Columbia Lottery Corporation will be celebrating this year’s Pride Month in style, as the Crown Corporation has announced a special ceremony to show its unconditional support for the local LGBTQ2S+ community. The Kamloops-based company has a few gestures in store for the 2021 festivities. 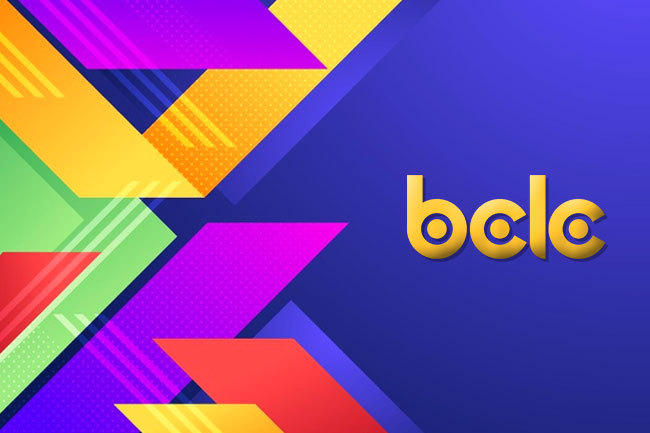 The Crown agency is responsible for overseeing all officially regulated gaming and lottery offerings in the province. Due to its safe gambling policies, the company has been renowned for its responsibility toward the gaming industry on a worldwide level. Additionally, the corporation backs many local community groups and charitable organizations as it sets aside finances for their support. 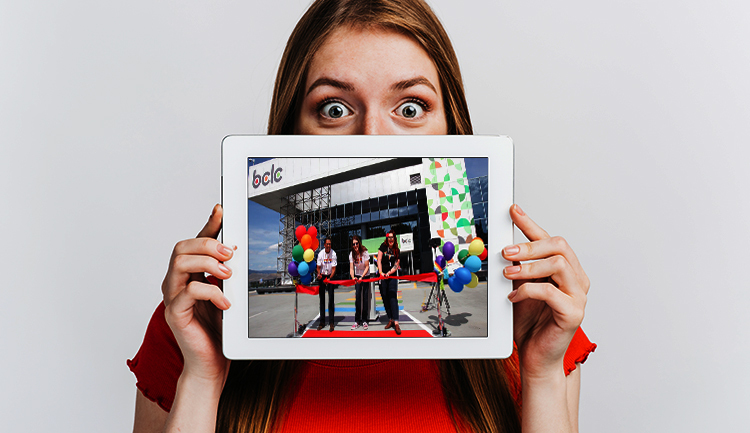 The Crown has planned something special for this year’s celebration during Pride Month, as the company shows its backing for the LGBTQ2S+ communities in the province and around the globe. The corporation will be raising the Progress Pride flag above its Kamloops headquarters. In addition, to that, the company will be painting the surrounding crosswalks around the offices in the Pride colors.

The Progress flag is created on the basis of the regular rainbow flag, but it has an added chevron on the hoist in black, brown, light blue, pink, and white stripes. The flag is a way of raising awareness for communities such as marginalized Black people and people of color, trans individuals, and those living with or those that have lost their lives in the battle with. HIV or AIDS.

The flag-raising ceremony and the crosswalks unveiling will be held on Thursday, June 10, at the Crown corporation’s headquarters parking space in Downton Kamloops. The event is expected to start at 12:30 p.m. However, it is worth mentioning that due to the health and safety protocols to aim towards containing the unprecedented situation, the ceremony will not be open for general audiences.

The Crown corporation founded its PRIDE committee back in 2018, and ever since then, the committee has been helping out the local LGBTQ2S+ of Kamloops on numerous occasions. One of the main tasks of the team is to provide protection for the LGBTQ2S+ community members within the structure of the Crown agency and deliver equal rights and working conditions to those members.

Senior Technical Analyst Katelyn Boughton is one of the main individuals responsible for the committee as a few years ago she and several of her colleagues believed that the Crown needs a PRIDE committee. Ms. Boughton explained that the agency must keep up with the times, and always stay in touch with its personnel and hear their voices and concerns.

Rainbow crosswalks were introduced by the company in Pride Week 2019 as for the first time the regulator painted the surrounding crosswalks around the headquarters in the Pride colors. The colored crosswalk was 30 feet long and it was a way for the corporation to express its support for the local LGBTQ2S+ community. The reveal ceremony has also marked the beginning of the Pride Parade on August 25, 2019.