British Columbia Lottery Corporation has officially signed a deal with the prominent provider of both land-based and online casino content – Everi Digital. With this deal, the Crown corporation will be able to enrich its catalog of gaming products on its official online platform PlayNow.com. 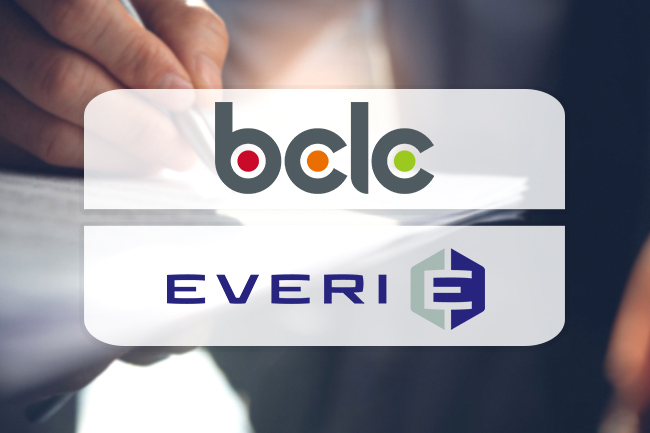 The Crown agency regulates and manages all gambling and lottery activities on the province’s territory in a responsible manner. Its website provides lottery games, sports wagers, slot games, table games, and even bingo offerings to players from British Columbia and Manitoba. Thanks to the latest agreement the Corporation will be extending its list of already exciting gaming content.

More on the Deal 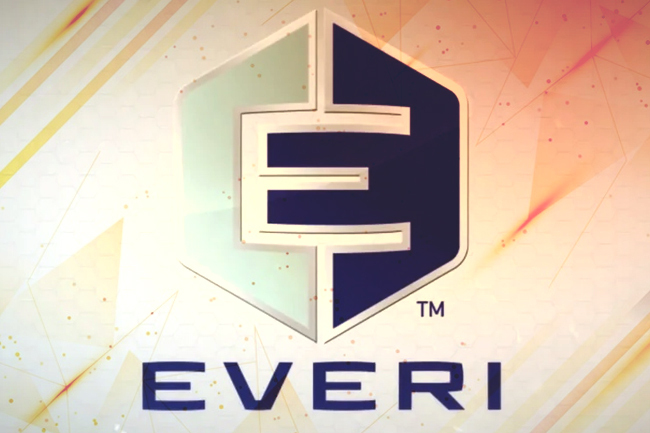 After the deal was formally announced yesterday Everi Digital has become the third content supplier to provide the Crown corporation with online and land-based slot game offerings. The studio has already launched its online products on the Crown’s digital casino and it is available for playing. With the arrangement, the developer is now the largest provider of three-reel stepper content to PlayNow.com.

Everi Digital prides itself on its broad catalog of popular stepper games. It is believed that the studio will be able to expand the Crown’s content of stepper games up to ten times. This certainly comes as great news for gambling enthusiasts in the provinces who will be looking forward to trying out the new and exciting games.

David Lucchese, Executive Vice President of Sales, Marketing, and Digital for the gaming studio has recently spoken on the agreement between the two firms. In his words, the gaming provider is more than happy to continue working with the Crown corporation and provide its players with the studio’s fan-favorite variety of products in both physical casinos and online offerings.

According to Mr. Lucchese, the number of online players has significantly risen over the last year, and in several markets now fans have really enjoyed the company’s top-notch set of gaming products. He concluded his statement that the extension of cooperation with the British Columbia regulator further proves the studio’s intention of revolutionizing the iGaming sphere.

Another province that the prominent studio has already accessed is Quebec. Last year the studio has officially inked a deal with Loto-Québec. The provider has introduced its broad range of games to the Crown corporation’s online casino platform at espacejeux.com. Quebec gambling fanatics will be able to enjoy the fan hits such as Star Magic, Vortex, Tiger 7’s, Double Jackpot, Smokin 777, and Meltdown.

Back in 2017, the Canadian Gaming Association has welcomed Juliet A. Lim who joined the Board of Directors. Ms. Lim is also the Executive Vice President and Payments Business Leader of Everi Holdings Inc. which is the parent company of Everi Digital. Ms. Lim has plenty of experience behind her as she is involved with the company since 2014.