This week Canada has now found its next lottery multi-millionaire and he resides in Ontario. According to the Ontario Lottery and Gaming Corporation, one lucky ticket holder has been drawn as the winner of a Lotto 6/49 jackpot worth over CA$36.4 million. The Crown also reported that the winning ticket has been purchased somewhere in Barrie. 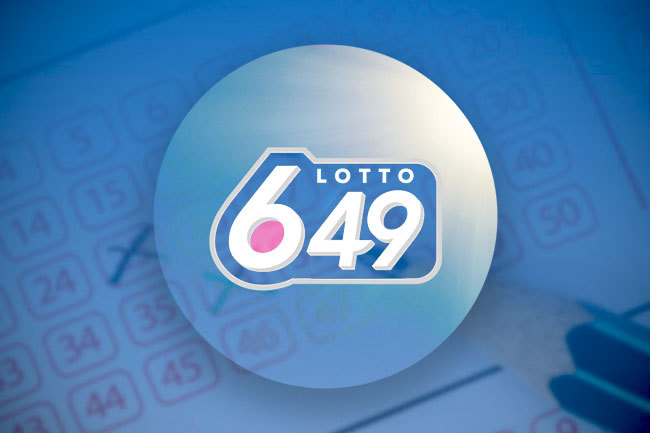 Every week there are two draws for the popular Lotto 6/49 game, one on Wednesday and the other on Saturday. Each round comes with tremendous winning possibilities as the jackpot is always worth a few million Canadian dollars. Additionally, there is always one Guaranteed prize worth CA$1 million to one lucky ticket from the country. 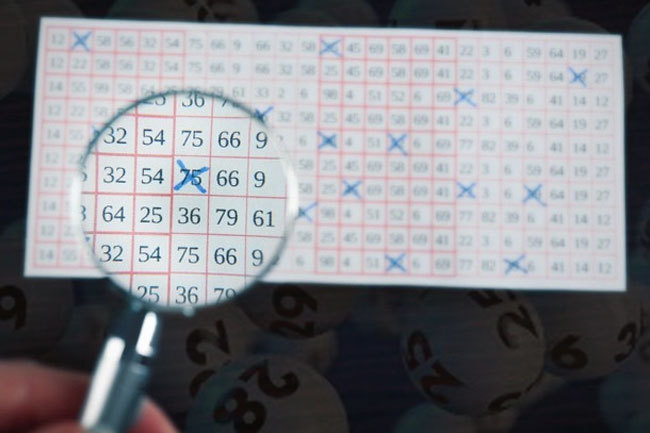 This week, on January 13, 2022, the OLG announced that after several weeks of accumulation the Lotto 6/49 has finally been acquired. The main prize reached the life-changing CA$36.4 million, and according to the Crown agency, it has been won by a ticket holder from Barrie. They will have up to 52 weeks to contact the corporation and claim their hefty prize.

The Crown agency said that this was the fourth time a multi-million-dollar lottery ticket has been assigned to Barrie in the last two years. Also, this Wednesday’s draw determined that Several Encore tickets worth CA$100,000 have been registered and sold in Timiskaming/Cochrane District, Sarnia, and some on its official OLG app.

Players are also advised to always check their winning tickets online by using the Crown’s scan feature. The agency also urges every individual who has won a certain amount from a ticket, to sign the back of the ticket and then immediately head to the nearest retail location, so their tickets can be validated, so the OLG can be informed.

Due to safety concerns, the OLG does not reveal the exact location of purchase, and the identity of the winner will be revealed once they claim their cheque at a reward centre. The winner has CA36,449,852.60 to their name. For the next draw of Lotto 6/49 on Saturday, January 15, 2022, the game’s jackpot will stand at CA$5 million.

At the start of the month, the OLG reported another case of a major lottery win from Ontario. The name of the winners are Elizabeth Lumbo and Arlene Lumbo, from Toronto, and the former couple has won a staggering CA$$44 million from July 20, 2021 draw of Lotto Max. Now, the two will share the prize as each snatches a hefty CA$22,011,636.