New York’s mobile sports betting market has just launched this month, and it is a joyous occasion for many of the state’s gamblers. However, Bally Bet, one of the nine operators has its concerns regarding the state of the market. The gaming operator announced this week, that it has no intention of throwing away free cash and it will delay its official launch to the spring. 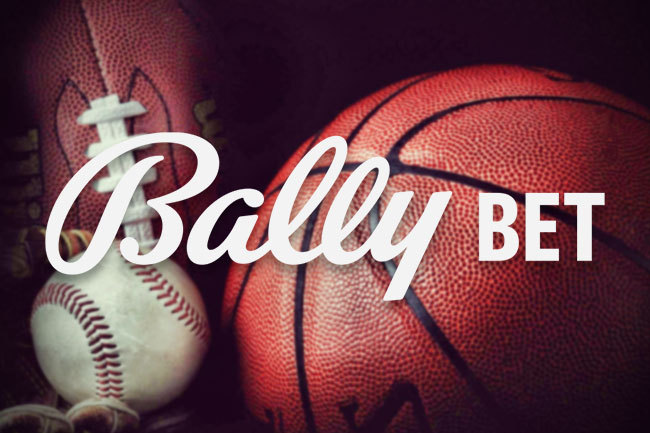 In April last year, the state’s government decided that it is high time to introduce regulated online sports wagering to its residents. The gaming expansion is also set to secure revenue for the state’s budget which was severely hit by the unprecedented situation. Then, in November 2021, the New York State Gaming Commission selected a total of nine operators to offer the new online product. 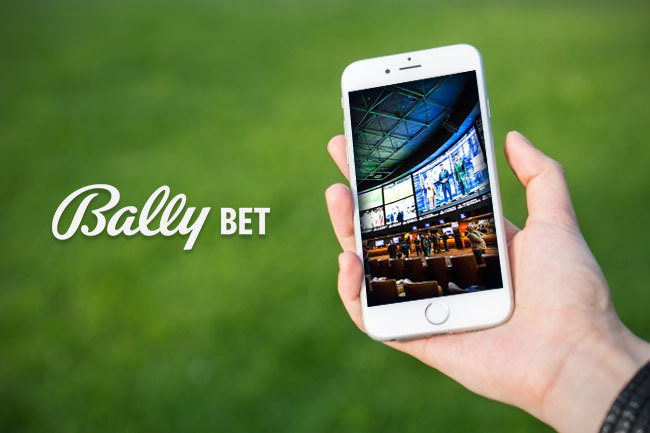 This month, the Empire State witnessed the launch of six mobile sports betting operators, however, Bally Bet was not one of them. This week, the gaming brand revealed that it has no intention of throwing money around for hefty bonuses and promos in order to attract players. Chairman Soo Kim announced that the company’s launch in the new market will now occur before this April.

This delay means that the gaming giant will miss out on crucial customer attraction periods as the Super Bowl comes up next month, and there is March Madness after that. Mr. Kim made it clear that the company is aware of what is missing out, and insists that its goal is a long-term one. In his opinion, the public markets tend to focus on short-term results and not on the future.

In his words, the current version of sports betting is far from ideal business, as he expects a wave of consolidation which will rationalize promotions. He also believes that people will stop competing with just free money and they will start competing with products. There were some quite appealing promos at launch, such as Caesars Sportsbook’s total of US$3,300 in promos.

The Chairman has also commented that after the launch of the new market, there is too much competition as everyone is trying to attract bettors. He reckons that from a local bettor’s perspective is great to have such a broad range of choices, however, he says that some operators are just giving away free money to new users, and it is something players can take advantage of.

New York’s mobile sports betting market started off with four gaming operators on January 8, 2022. Shortly after that on January 17, 2022, BetMGM became the fifth operator to launch its sportsbook app in the state. It offered players a risk-free first bet up to US$1,000, and the opportunity to wager US$10 and win US$200 on the NFL Wild Card Round, the NHL’s Rangers and the NBA’s Knicks.

Then this week, on January 25, 2022, PointsBet has also gone live as it started to accept sports wagers online. According to the company’s CEO, Johnny Aitken, New Yorkers will now have access to the fastest online sports betting product in the industry. He also said that the day is a major milestone for the company as the Empire State’s market is one of immense potential.