On Monday, August 15, 2022, the British Columbia Lottery Corporation unveiled its latest lottery millionaire and their name is Jennifer Cole. The West Kelowna resident is significantly richer now as she was lucky enough to win an impressive CA$31,000,000- prize via Lotto Max. She managed to do it by playing Lotto Max via her lottery subscription on PlayNow.com. 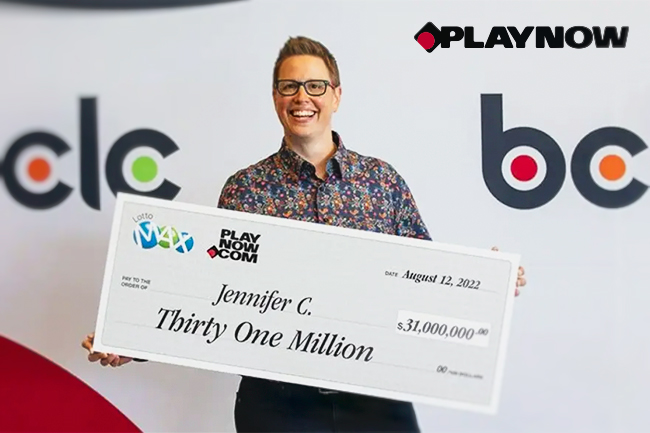 Lotto Max is a nationwide lottery offering in Canada which enjoys plenty of interest from fans. Every week there are two draws for the game, one on Tuesday and one on Friday, while its jackpot can reach the amazing CA$70 million. British Columbians can purchase tickets for the game at lottery retailers across the province or via BCLC’s official platform PlayNow. 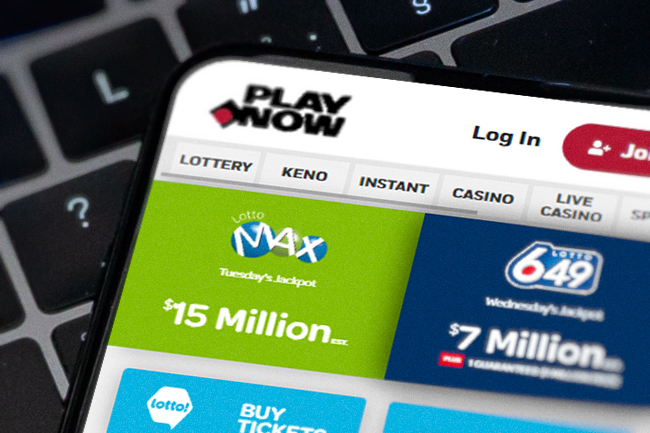 Ms. Cole has been the latest British Columbia local to win big from the popular Lotto Max offerings, announced the Crown corporation. Her decision to create an account for PlayNow has now paid off big time, as on July 8, 2022, her Lotto Max ticket was drawn as the winning one for a jackpot worth the life-changing amount of CA$31,000,000.

The winner shared some more about her winning when she claimed her payout at a BCLC office in Kamloops. She said that she heard that someone who buys tickets on PlayNow has won the jackpot and she logged in to her account. To her surprise, she saw that she was the winner of the major prize and quickly contacted her family to share the amazing news.

In the fall of 2021, the province witnessed the largest lottery win in its history, as Christine Lauzon won the amazing CA$70 million from Lotto Max. The Burnaby resident opted for the Quick Pick option when purchasing a ticket for the September 28 draw at the Shopper Drug Mart on Hastings Street. After the draw, she checked her ticket via the Lotto! app only to see that she is now a multi-millionaire.

Meanwhile, in the east, the Ontario Lottery and Gaming Corporation has also awarded a hefty lottery prize. On Friday, the OLG announced that Stephen Dixon from Scarborough has won the whooping CA$20 million in cash by playing Lotto 6/49. The 70-year-old retiree got lucky in the July 8 round of the draw-based game as his ticket popped up as the winning one.

Mr. Dixon has shared some more details on his life-changing win. He revealed that he has been a major lottery player and said that he has been using the same number combination for over 36 years. He got the ticket at a Sunstar Convenience on Ellesmere Road, and with the windfall, he plans on creating some memories with his loved one by travelling around the world.

A few weeks ago, Ontario has also seen Leah Murdoch-Gerics from Hamilton win the mind-boggling CA$60 million in Lotto Max. Ms. Murdoch-Gerics got herself a quick pick ticket for the game on OLG.ca just in time for the April 19 draw. She now plans on spending the money wisely in the long term but also taking her family on a vacation soon.