Last week, a British Columbia court has agreed to adjourn three cases for the alleged running of illegal gambling dens until June this year. Previously, Wu Rong Zan, 45, Ng Mun Bun, 55, and Li Wen Bo, 47 accused of overseeing unlawful casino operations. However, their defense attorneys have been able to convince the court to adjourn the cases for two months. 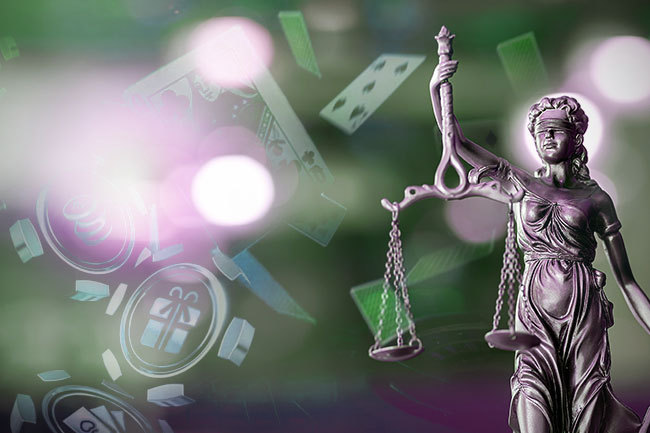 The three B.C. locals have been accused of running such illegal activities in a rented house on West 45th Avenue, west of Columbia Street. This has allegedly taken place from September 14, 2020, to October 12, 2020. The Vancouver Police officers discovered the unlawful activity by answering a call back in October 2020. 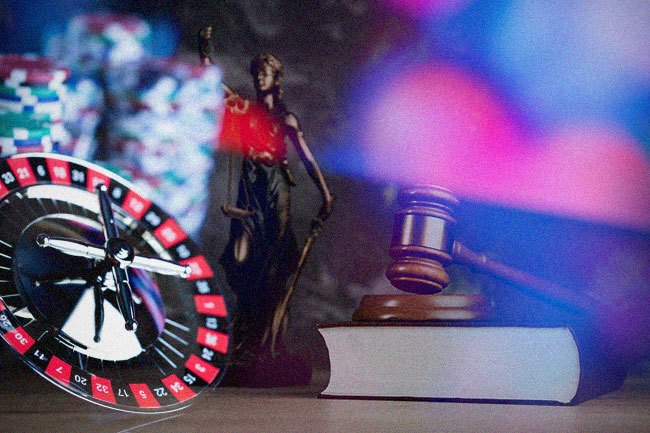 Defense lawyers for the three men were absent in court or online for their first court appearance which was on April 21, 2022. The Crown agency demanded a four-week adjournment to May 19, 2022, however, the justice of the peace has agreed to more than two months, as defense lawyers are yet to receive evidence disclosure packages.

The cases of Burnaby’s Mr. Wu and Vancouver’s Mr. Ng are on schedule to be reviewed in court on June 21, 2022. While Burnaby’s resident Mr. Li is summoned to June 24, 2022. The Vancouver court date came the day after the case of Ka Hei Tsui who appeared before a judge in the Richmond Provincial Court. Mr. Tsui has also been found guilty of running an illegal gaming den.

His unlawful betting house was discovered on November 5, 2022, in a duplex on General Currie Road near Garden City Road. In addition to that, Shao Chuan Adam Chang, 27, has also been charged with running the operation between September 1, 2020, and November 5, 2020. Currently, a warrant is outstanding for Mr. Chang, the 21-year-old Mr. Tsui is summoned in court on May 18, 2022.

This has not been the first time that Canadian authorities have discovered unlawful betting houses. For instance, earlier this year, the Waterloo police department busted an illegal gambling den in Kitchener, Ontario. At the site, the police found around CA$36,000 in cash, over 500 poker chips approximately CA$10,000 in value, as well as gaming machines. As well as two computers, cell phones, and surveillance equipment.

Another case of illegal gambling activities was when the Toronto police discovered an illegal gaming house in the city’s centre. The site was located on the night of January 29, 2021, when the police answered a call of someone spotting an individual carrying a firearm. At the site on Spadina Avenue and Dundas Street West, the police found 14 individuals actively gaming.