British Columbia casinos remain closed about half a year after they had to close for business. Fort St. John Mayor Lori Ackerman recently wrote a letter to the British Columbia Premier, John Horgan. In it, the Mayor reviews the subject of closed casinos, their impact on the province, as well as ways in which they could relaunch operation in a safe manner. 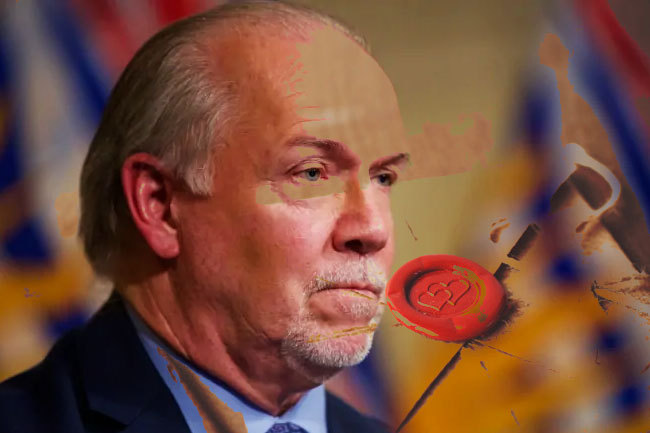 Ever since mid-March, casino venues and gambling halls across British Columbia have remained closed for business due to the unprecedented situation. The safety of the casino patrons along with the staff members is of utmost importance for the province and British Columbia Lottery Corporation made it clear back then that these gambling hotspots will have to be closed for business indefinitely.

Letter to the Premier 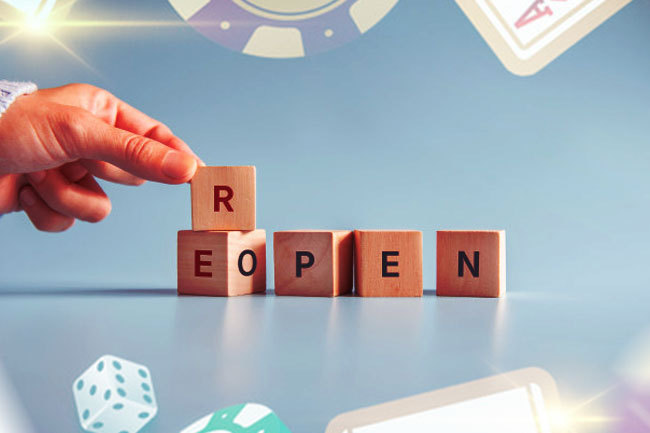 Over the past half a year they have remained closed and there is no timeline issued regarding their reopening process. It is all taken care of by the provincial government which has to evaluate the situation and come up with the most sustainable approach for the land-based gaming field.

Many of the brick-and-mortar locations have already worked on their reopening plan and the safety protocols to be implemented. They are ready to give them a green light, as soon as the province makes a move in this direction by entering the next stage of its business reopening plan. In the meantime, Mayor Ackerman wants to prompt this decision with her letter on the subject. She makes it clear that the half-a-year closure has had a serious impact on the casino workers.

They depend on their monthly wages and this closure prevents them from receiving the full amount of money they are eligible for. This, in turn, impacts their families and loved ones relying on them for support. Moreover, she points out that the social benefits from regular casino gaming such as gaming revenue allocations have also ceased their flow since March.

This significantly impacts the provincial budget, as well as the city coffers of casino host communities relying on the support for their local projects and beautification work. Charitable organizations are also affected by the lack of in-person gaming across the province. Voicing its concerns was important for the City of Fort St. John, as it is the host community of a gambling hall.

Chances Fort St. John is the gaming hall that features more than 150 slot machines, video poker, as well as electronic table games. This location has been closed since March and as many as 107 locals were affected by layoffs. They have remained home without any indication of when they might get the chance to return to their place of work and commence daily operation.

The letter also makes a point that bars and restaurants across the province have already launched operation earlier this summer, but casino venues remain closed. Mayor Ackerman points out that the venues have been working on comprehensive plans for their reopening and all patrons will have their health protected. For the time being, Premier Horgan has not replied to the letter.