On Tuesday, Nova Scotia’s Auditor General Kim Adair published a new report on the Atlantic Lottery Corporation, which reviews the Crown Corporation’s performance and activities. In the report, Ms. Adair points out that key governance reforms that were recommended to the ALC more than five years ago, are yet to be implemented by the four Atlantic provincial governments. 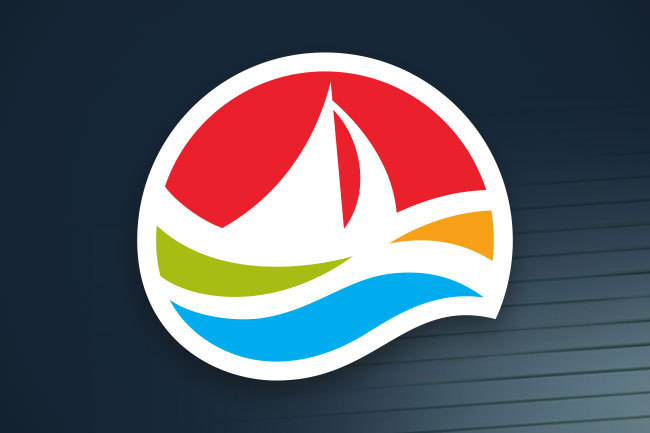 The previous report from the Auditor General’s office to the Crown corporation was issued back in 2016 and it had a total of nine recommendations for the ALC. This week’s report, however, states that the agency has not implemented four of them. These recommendations were with the idea of improving the Crown’s governance and business agility.

Four Points Still to Be Implemented 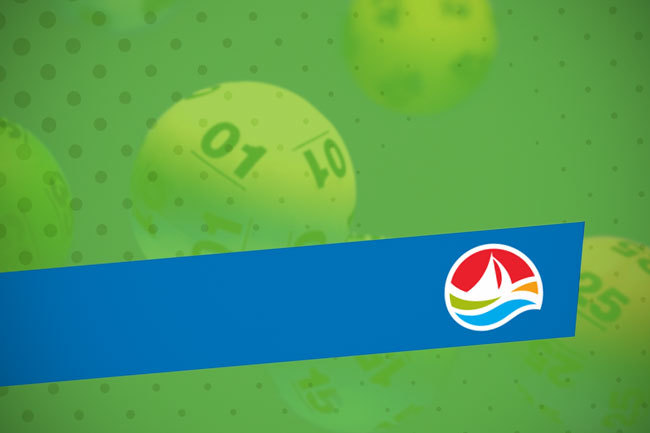 With the release of the report, Ms. Adair said that Crown agency’s board needs direction from its shareholders and that this is why the shareholder agreement is an important document. According to her, it is the overriding agreement that defines the framework and objectives of the Crown entity. The report also finds that the governments did not complete a review of the ALC’s underfunded pension plan.

The report found that the pension plan has taken up to CA$87 million in potential profit, in order to cover a shortfall between 2012 and 2021. In addition to that, auditors say that a long-standing disagreement on the topic of whether government and employees should be excluded from the board is also yet to be resolved. This recommendation was also noted in a 2019 follow-up report.

The report also finds that the four Atlantic governments have decided to appoint eight independent voting shareholder representatives and keep the other four vacancies on the board for senior public servants. The governments have also agreed to create staggered three-year terms for a member of the board. Auditors also point out that there is no term limit for the chairman of the ALC’s board, who has been in the position since 2007.

In the report, the auditors also comment that the chairman’s term has been much longer than the recommended practices, and clarify that the ALC must put tenure limits for the said position. According to Mr. Adair, she and the other three auditor generals believe that their recommendations are necessary to ensure the proper operation of the agency.

More News from the ALC

Most recently, the ALC has also provided some news for horse racing fans from the Atlantic region. The Crown announced an improved collaboration with Red Shores Racetrack & Casino for this year’s edition of the Atlantic Lottery Gold Cup & Saucer. Prince Edward Island race is set to take place on August 20, 2022, and it will come with a record purse of CA$100,000.

In January this year, the Crown corporation announced that it has inked a brand-new partnership with NeoPollard Interactive. Through this agreement, the latter will supply the ALC with content from its Neo Games Studio library for the next five years. There is also a renewal option. Now patrons of the Crown can enjoy market-proven and award-winning digital titles.