Lottery games provide players with a wide variety of gaming options and seem to appeal to many individuals across the country, but what makes them even more attractive to people is the added bonus of easy accessibility. Atlantic Lottery Lotto Game Super Hackathon, which happened simultaneously in Halifax, Moncton, and Charlottetown, has its new winners Mark Podrouzek and Evan Wilkinson whose Halifax team bagged CA$2,000 for their game. 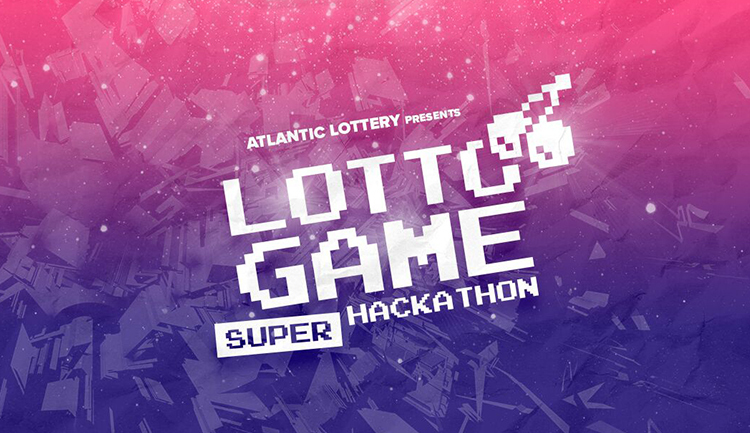 Players have to feel constantly attracted to the riveting offerings of a lottery corporation, and this is one of the driving forces that propel ahead provincial gaming companies seeking the thrill of a good lottery game. Such is the main reason that prompted the creation of the hackathon seeking new ideas. The best one came from a Halifax-based team of two enthusiasts willing to showcase their skills that eventually captivated the hearts of people evaluating the efforts of all entrants. 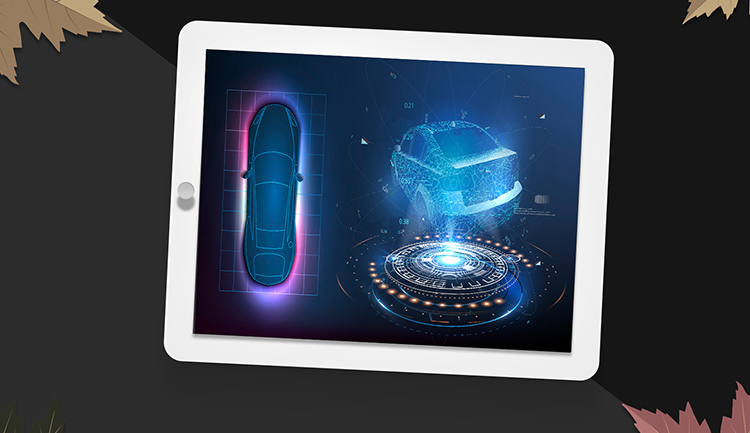 The annual contest takes place in three of the leading cities in the region. Nova Scotia, Prince Edward Island, and New Brunswick all participate in the contest that strives to pick the most proficient lottery enthusiasts that are able to create a new instant lotto game. What made this year’s edition of the event unique was the fact that for the first time it included participants from the three provinces showing their skills at the same time.

As many as 62 individuals registered for participation in the Hackathon with their original ideas for diversifying the lottery offerings in the region. Each of the locations has three winning places and those who make it that far have the chance to battle for the ultimate prize of CA$2,000 and the chance to see their digital lotto game come true. The winning team based in Halifax offered their own spin on the attractive choice and consequence game with a game called Escape claiming the runner-up position in Halifax.

Mr. Podrouzek has experience with this contest, as he has participated in it in the past. This is his first time actually winning not only a winning place in his city but also the throne and grand prize coming with it. He had to compete against Moncton first-place winning team and the game Play-It Forward. Frederic Laforge and Philippe Bélanger created this game blurring the lines between charity gaming and traditional lottery games.

Michael Sandalis, Manager of Innovation Execution at Atlantic Lottery stated that Atlantis Lottery wants its brand to become more recognizable across the provinces, an accomplishment that is possible with the help of collaboration with local start-up companies. Volta supported the event in Halifax, Venn backed it in Moncton, whereas Startup Zone was responsible for the event in Charlottetown.

Atlantic Lottery is willing to attract a younger demographic to its offerings and this could happen with more digital lotto games with original ideas. They are available across a number of platforms and could reach any mobile phone or tablet, making it a convenient spare time activity that could make someone richer.

The proposed games that reached top positions will be tested in real-life conditions by a team of players. Those of them enjoyed the most could be developed further and launched in the foreseeable future.