This week, Ontario is set to make a significant advancement in its gambling sector, as it launches its open iGaming and sports wagering market. So far, the province has regulated over 25 operators to enter the regime, and most recently Aspire Global’s Pariplay has also joined the list of regulated entities by the Alcohol and Gaming Commission of Ontario. 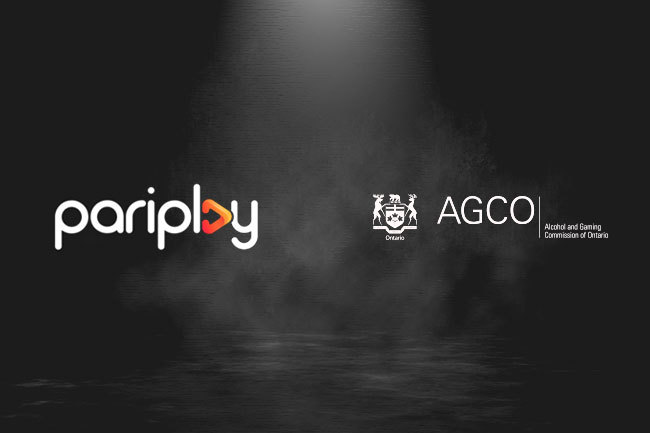 The new online gambling regime kicks off on Monday, April 4, 2022, and operators who have undergone the AGCO licensing process will be able to offer their online products to local gamblers. In addition to that, registered gaming and technology providers will be also allowed to offer their verticals to other licensees in the province. 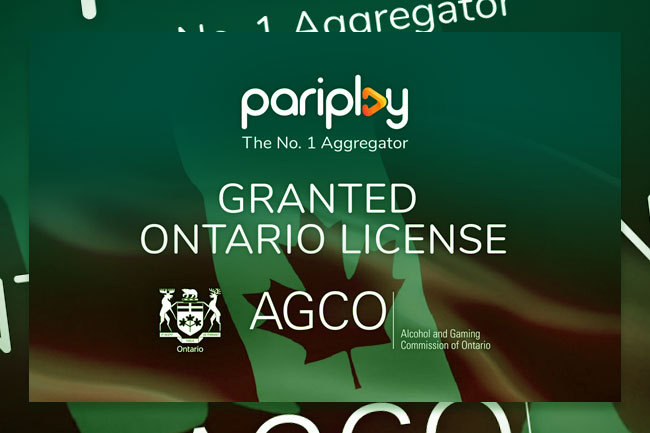 By acquiring an Ontario gaming license, Pariplay now continues its expansion into the North American gambling industry. The leading aggregator and content supplier will be able to offer its exceptional products to the jurisdiction’s player base and other operators. The company revealed its intention to go live in the market once it starts on April 4, 2022.

This license builds on the supplier’s recent growth in the North American markets as previously its content was integrated into Alberta, as well as making its way into West Virginia’s and Michigan’s regulated markets. In addition to achievements in those jurisdictions, the supplier company has also made its debut in New Jersey over one year ago.

Pariplay’s Fusion™ is one of the leading aggregation platforms in the gaming industry, as it has accumulated tons of leading and localized content from more than 80 studios. In addition to the titles, the platform has also adopted some first-rate engagement tools, and soon Ontarian gamblers will be able to enjoy the provider’s impressive portfolio of online products.

Adrian Bailey, Managing Director at the aggregator, commented that the company is quite pleased to be making its Ontario debut. According to him, the license allows the provider to build on its recent success and bring more relevant and varied content to local markets. He elaborated that the company has secured new partnerships in Canada, which are vital for its success on the continent.

Last week, leading gaming company FanDuel has also announced its entry into the market, as it has received regulatory approval from the AGCO. The FanDuel Sportsbook with embedded casino and its standalone Casino app will be accessible to local gamblers, who would be able to enjoy its suite of real-time, real-money gaming offerings, while conveniently using only one account and wallet.

Relax Gaming has too made its way into Ontario’s newly regulated market. Last week, the award-winning supplier of B2B gaming products revealed that it was registered under the AGCO to operate as a licensed gaming-related provider in the province. The company informed that it has over 130 titles available aggregated from 16 of its studio partners for the launch of the market